The European Journal of Psychotherapy & Counselling has just released a special issue: “Towards Transcultural Histories of Psychotherapies.” Guest edited by Sonu Shamdasani, the issue includes the following articles:

Editorial: “Towards transcultural histories of psychotherapies,” by Sonu Shamdasani (Guest Editor). No abstract.

This article traces what recent research and primary sources tell us about psychotherapy in Communist Europe, and how it survived both underground and above the surface. In particular, I will elaborate on the psychotherapeutic techniques that were popular across the different countries and language cultures of the Soviet sphere, with a particular focus upon the Cold War period. This article examines the literature on the mixed fortunes of psychoanalysis and group therapies in the region. More specifically, it focuses upon the therapeutic modalities such as work therapy, suggestion and rational therapy, which gained particular popularity in the Communist countries of Central and Eastern Europe. The latter two approaches had striking similarities with parallel developments in behavioural and cognitive therapies in the West. In part, this was because clinicians on both sides of the ‘iron curtain’ drew upon shared European traditions from the late nineteenth and early twentieth centuries. Nevertheless, this article argues that in the Soviet sphere, those promoting these approaches appropriated socialist thought as a source of inspiration and justification, or at the very least, as a convenient political shield.

“Manualizing psychotherapy: Aaron T. Beck and the origins of Cognitive Therapy of Depression,” by Rachael I. Rosner. Abstract:

This paper examines the origins of psychiatrist Aaron T. Beck’s 1979 Cognitive Therapy of Depression (CTOD). CTOD was the first psychotherapy manual designed to be used in a randomized controlled trial (RCT). Making psychotherapy amenable to the RCT design had been a ‘holy grail’ for leading American psychotherapy researchers since the late 1960s. Beck’s CTOD – which standardized his treatment so it could be compared with drug treatments in a clinical trial – delivered that holy grail, and ushered in the manualized treatment revolution. Manuals are now a sine qua non in psychotherapy research. In this paper, I explore some of the personal, political, and economic variables that made the idea of a manual irresistible to Beck and to those who first championed him. 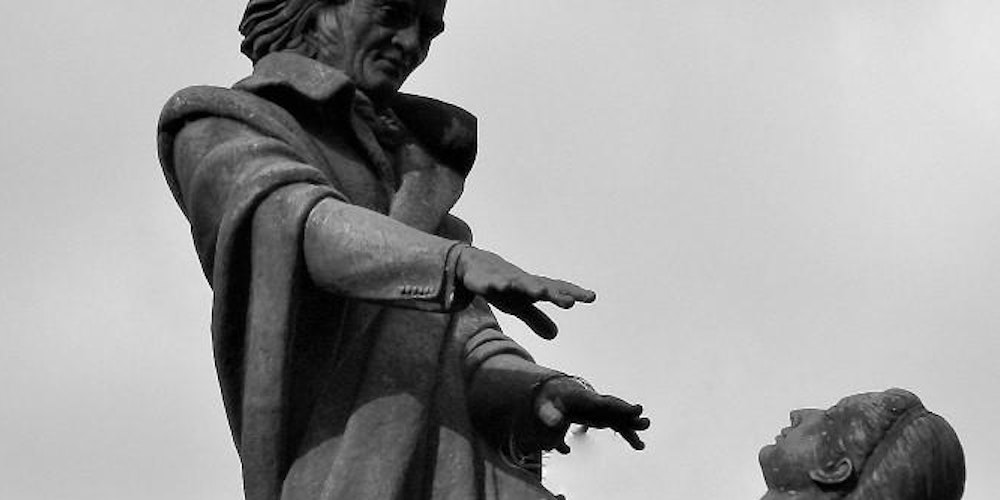 A one day conference, “Towards Transcultural Histories of Psychotherapies,” will be held October 15th, 2016 at University College London. The conference is described as follows:

Suspended between science, medicine, religion, art and philosophy, the advent of modern psychotherapies represents one of the distinctive features of 20th-century Western societies, and they are increasing being exported to the rest of the world. However, their historical study glaringly lags behind their societal impact and the role they play in contemporary mental health policies. In recent years, a small but significant body of work has arisen studying histories of psychotherapies in discrete local contexts throughout the world, which is expanding and reframing our knowledge of them. However, little has been done to draw this work together within a comparative setting, and to chart the intersection of these connected histories and transcultural networks of exchange of knowledge and healing practices. This conference takes up these questions, through drawing together scholars working on histories of psychotherapies in Brazil, Europe, Japan, the UK and the US.

Registration information can be found here.