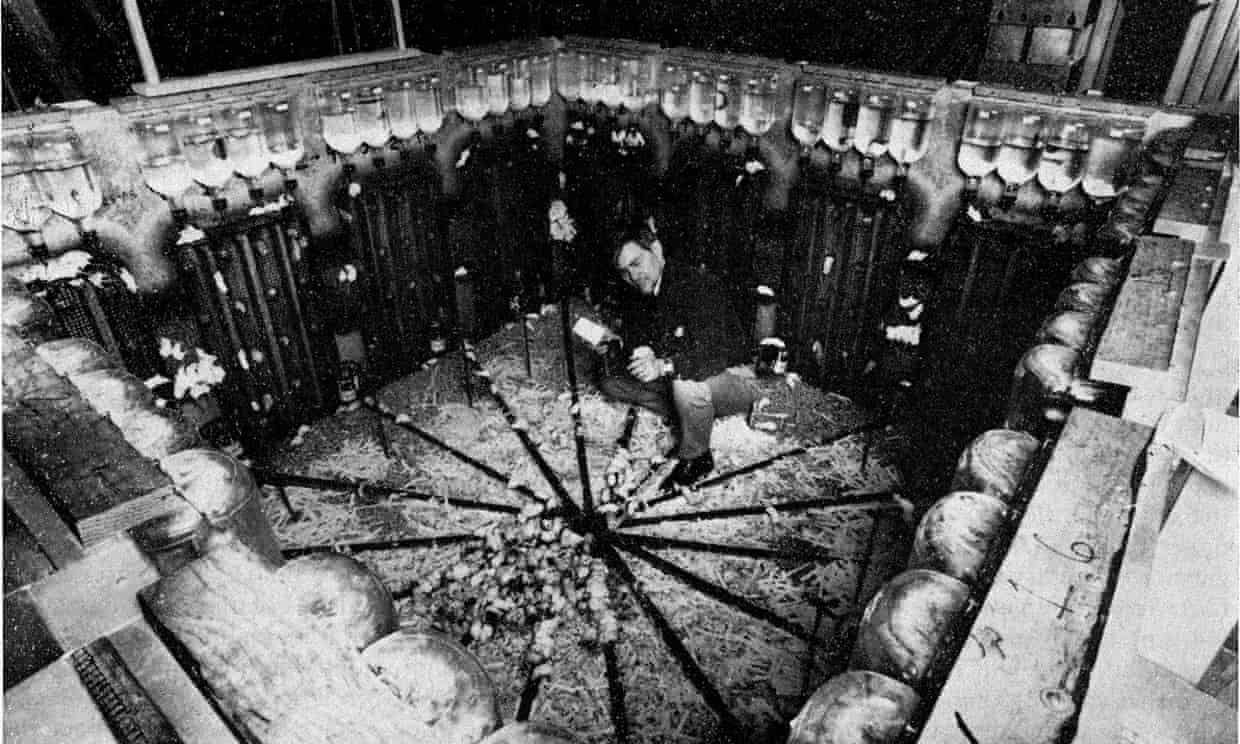 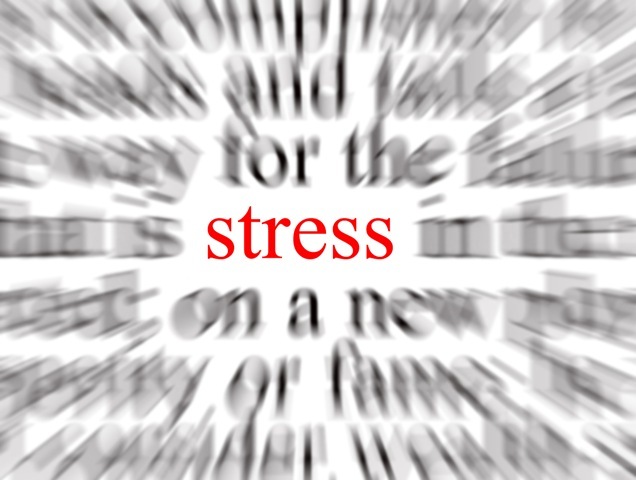 In 1956, Hans Selye tentatively suggested that the scientific study of stress could ‘help us to formulate a precise program of conduct’ and ‘teach us the wisdom to live a rich and meaningful life’. END_OF_DOCUMENT_TOKEN_TO_BE_REPLACED

In 1922 the National Research Council’s Division of Medical Sciences, together with the Bureau of Social Hygiene and the Rockefeller Foundation, established a Committee for Research in Problems of Sex (CRPS). The committee went on to operate for more than four decades, funding a variety of projects related to problems of sex, broadly conceived. This included projects that spanned the fields of morphology, physiology, and psychology, and perhaps most famously included funding for Alfred Kinsey’s work on human sexuality.

The just released August issue of History of Psychology, includes several articles that detail some of the less discussed work funded by the committee. Together, these articles make up the issue’s Special Section: Beyond Kinsey, Sex and American Psychology. The section’s introduction is provided by Peter Hegarty who then goes on in his article to discuss the work of Catharine Cox Miles on the psychology of sex. Next, David Serlin discusses psychologist Carney Landis’s work on the importance of touch in the sexuality of physically disabled women, while Michael Pettit discusses Frank Beach’s investigation of the queer life of the lab rat. The section ends with commentary by Alexandra Rutherford. (Full titles, authors, and abstracts follow below the interview, while full details on all the articles included in this issue of History of Psychology can be found in an earlier AHP post here.)

AHP had the pleasure of interviewing each of the authors, whose articles comprise this special section, about their work. The full text of this interview follows below.

Peter Hegarty (left) is a social psychologist with interests in the history of psychology and LGBT psychology at the University of Surrey in the United Kingdom.

AHP: Your article focuses on the work of the little known female psychologist, Catharine Cox Miles. Briefly, who was she and why has she often been overlooked in the history of psychology?

PH: Catharine Cox was a talented Germanist who was honored for her relief work in Berlin with the Society of Friends in the aftermath of World War 1. Her PhD was a ‘historiometric’ attempt to determine the childhood IQs of famous figures from historical sources. After some time spent in clinical psychology in the 1920s, she returned to Stanford where she worked with Terman on the measurement of ‘masculinity-femininity.’ She married psychologist Walter Miles – who was recently widowed – shortly after returning to Stanford, and was known as Catharine Cox Miles thereafter. The Miles couple collaborated on research on cognitive aging. They moved to Yale during the Terman-Miles collaboration, where Catharine was the only Professor of Clinical Psychology during the 1930s. She wrote handbook chapters on sex – which I analyze here – and on gifted children after her departure from Stanford. She also wrote a case history of a person with an intersex condition for an edited book marking Terman’s retirement. After World War II, Catharine and Walter Miles spent some time living and teaching in Turkey.

It would be wrong to say that Miles has been “forgotten.” Certainly her work is frequently enough mentioned in histories of intelligence testing and her career has been mentioned in histories of women psychologists of her generation. However, there has been a tendency to conflate her views with those of Lewis Terman, her PhD advisor. In this article I hoped to bring out aspects of Miles’ thought about sex that distinguished her views from Terman’s.

AHP: Although Miles and Lewis Terman co-authored the CRPS funded volume Sex and Personality, they did not agree on many aspects of the psychology of sex. Can you tell us about some of these differences? END_OF_DOCUMENT_TOKEN_TO_BE_REPLACED