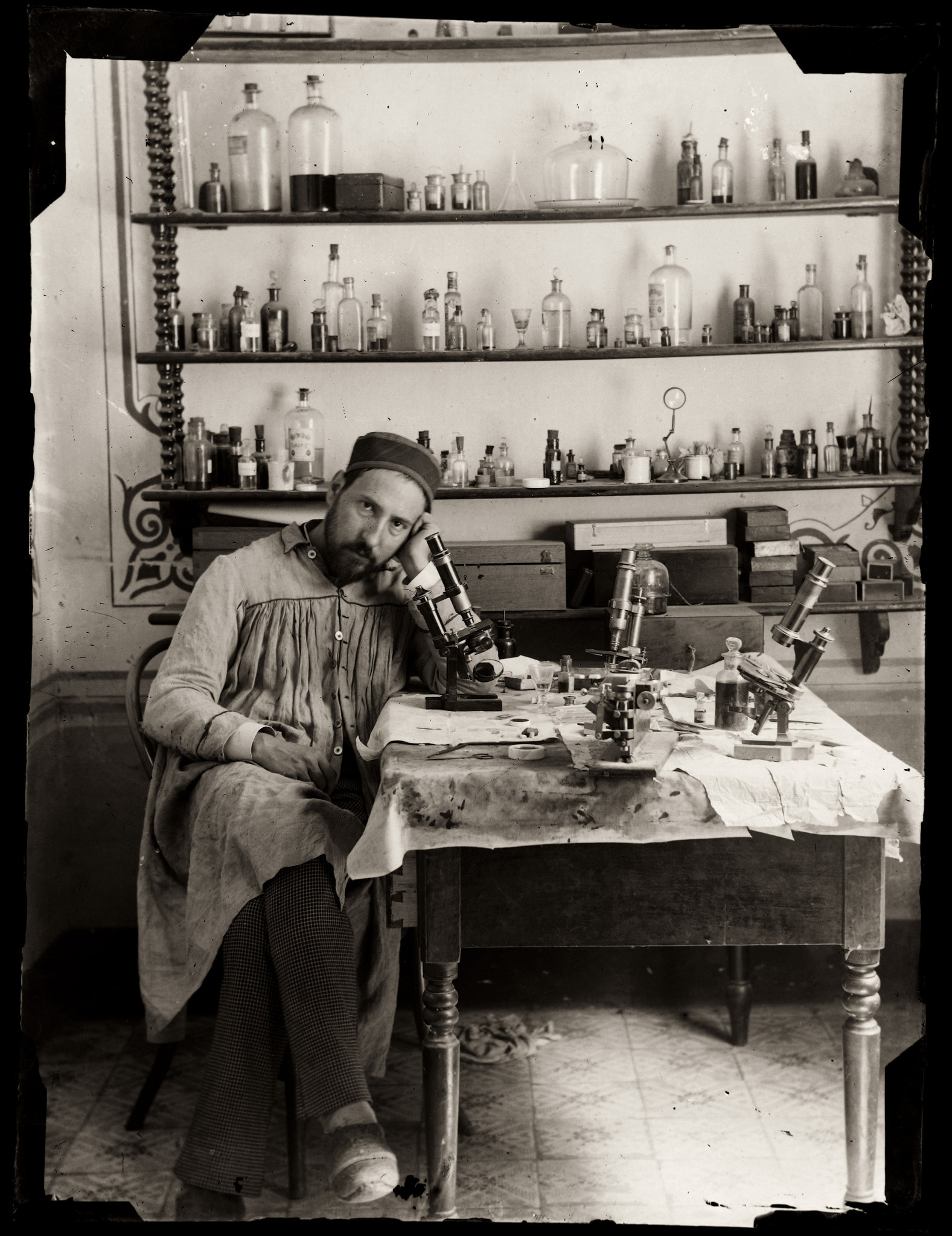 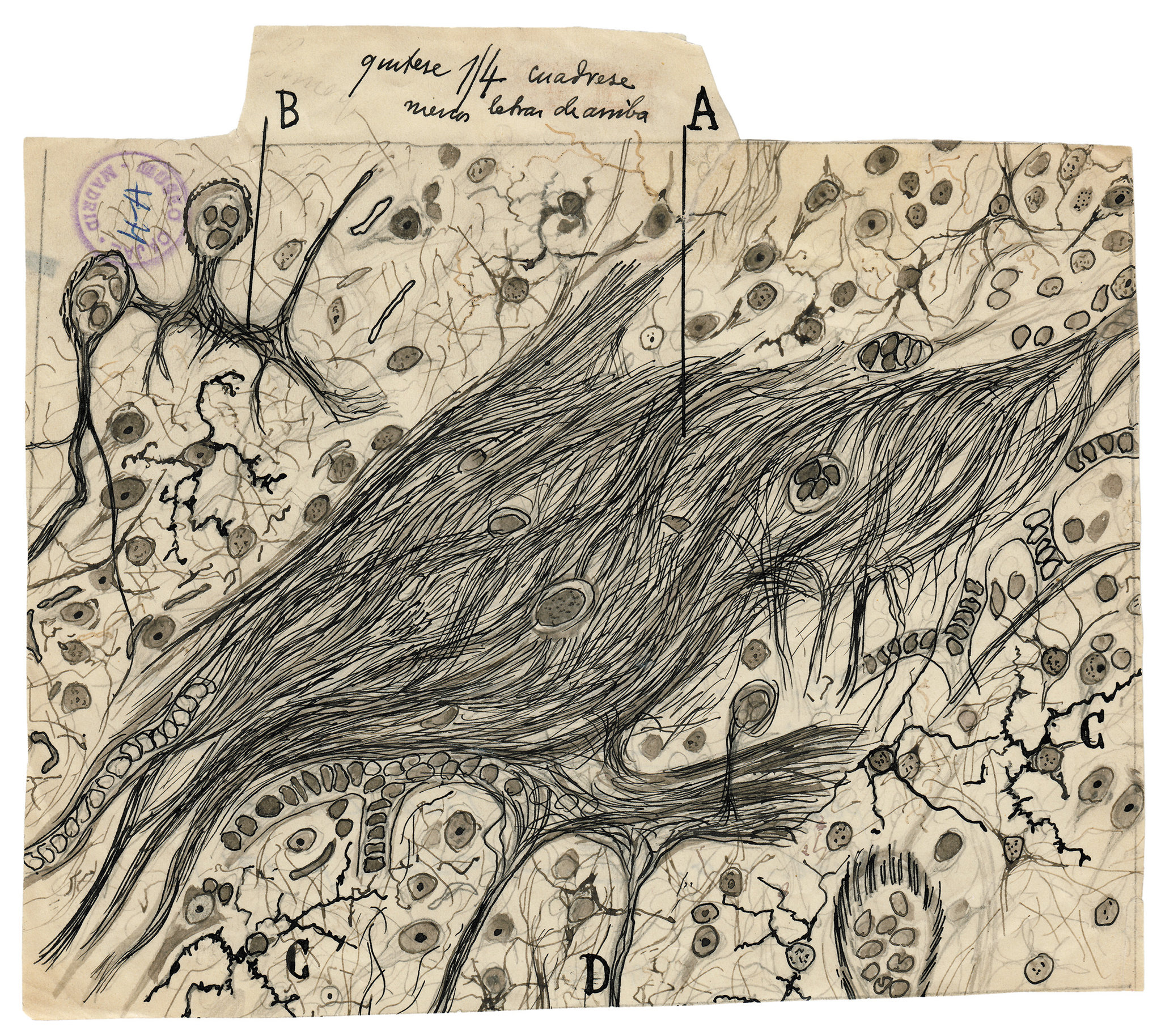 The May 2012 issue of Psychologia Latina is now online. Included in this issue are four new articles on the history of psychology. In the issue’s three Spanish language articles the work of William James (right) on brain plasticity and habit is explored, the founding of the Interamerican Society of Psychology in the mid-twentieth century is described, and the history of the Freudian concept of “track switch” is discussed. In an English language article, the 1903 meeting at which both Pavlov introduced conditioned reflexes and Ramón y Cajal introduced the neuron theory is discussed. Full titles, authors, and abstracts, in both Spanish and English, follow below.

William James, in the chapter on the habits of “The Principles of Psychology” (1890) introduced as a key concept of plasticity of brain and nervous system. James could not study this phenomenon experimentally, but his proposal was derived from the results of contemporary research in different fields of Biology and Physiology. Plasticity refers to how learning, skill acquisition, interpersonal and social influences and other contextual variables can influence on the physical structure of the brain, modifying and establishing new relationships and neural circuits that in turn can impair their functioning. This concept was studied experimentally in the late Twentieth Century, and it’s a key concept in the current Social Neuroscience, a discipline that seeks to combine and integrate different conceptual and methodological elements from Neuroscience and Social Psychology. This analysis has allowed us, first, to emphasize the meaning and value that James gave to the concept of plasticity in its analysis of habit, and second, to review the meaning of this concept in modern Social Neuroscience, stressing background of the James’ hypotheses in the current concept of brain plasticity. END_OF_DOCUMENT_TOKEN_TO_BE_REPLACED

The blog Cocktail Party Physics has recently posted a piece with some basic coverage of two great neurologists from the past: Camillo Golgi and Santiago Ramón y Cajal (see here and here for earlier AHP posts). As you may recall, Golgi, who invented a revolutionary technique for staining brain tissue, concluded that the brain consists of an interconnected web of fibers. Ramon y Cajal, using Golgi’s staining method, averred, by contrast, that the brain is made up of billions of separate cells — neurons. Ramón y Cajal turned out to be right, of course (at least by current lights), but he wouldn’t have been able to make the discovery without Golgi’s technique, so the two rivals shared the 1906 Nobel Prize for physiology or medicine. END_OF_DOCUMENT_TOKEN_TO_BE_REPLACED