Did you or someone you know publish an article in 2015 that touches on the history of pharmacy practice (or education) in the U.S.? Nominate yourselves for the American Institute of the History of Pharmacy 2016 Glenn Sonnedecker prize!

The award, which honours the historian’s contributions to that field, consists of $1,000 and a commemorative plaque.  Submission deadline is June 30.

Further details on the competition can be found here.

Find out more about the AIHP, which is housed at U of Wisconsin-Madison (including student research support programs, archival collections, and other research resources and materials). 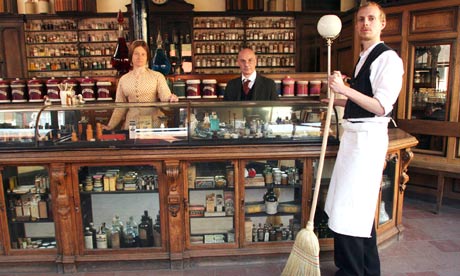