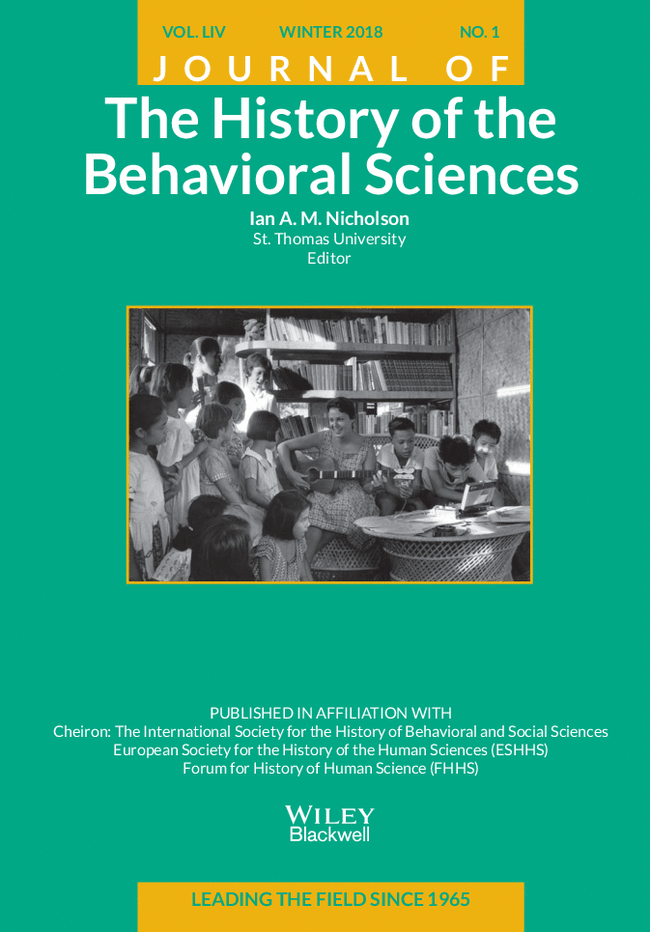 “Rethinking the origins of autism: Ida Frye and the unraveling of children’s inner world in the Netherlands in the late 1930s,” by Annemieke Van Drenth. Abstract: END_OF_DOCUMENT_TOKEN_TO_BE_REPLACED

“The genesis of victimization surveys and of the realist-constructionist divide,” by Matthieu de Castelbajac. Abstract: END_OF_DOCUMENT_TOKEN_TO_BE_REPLACED 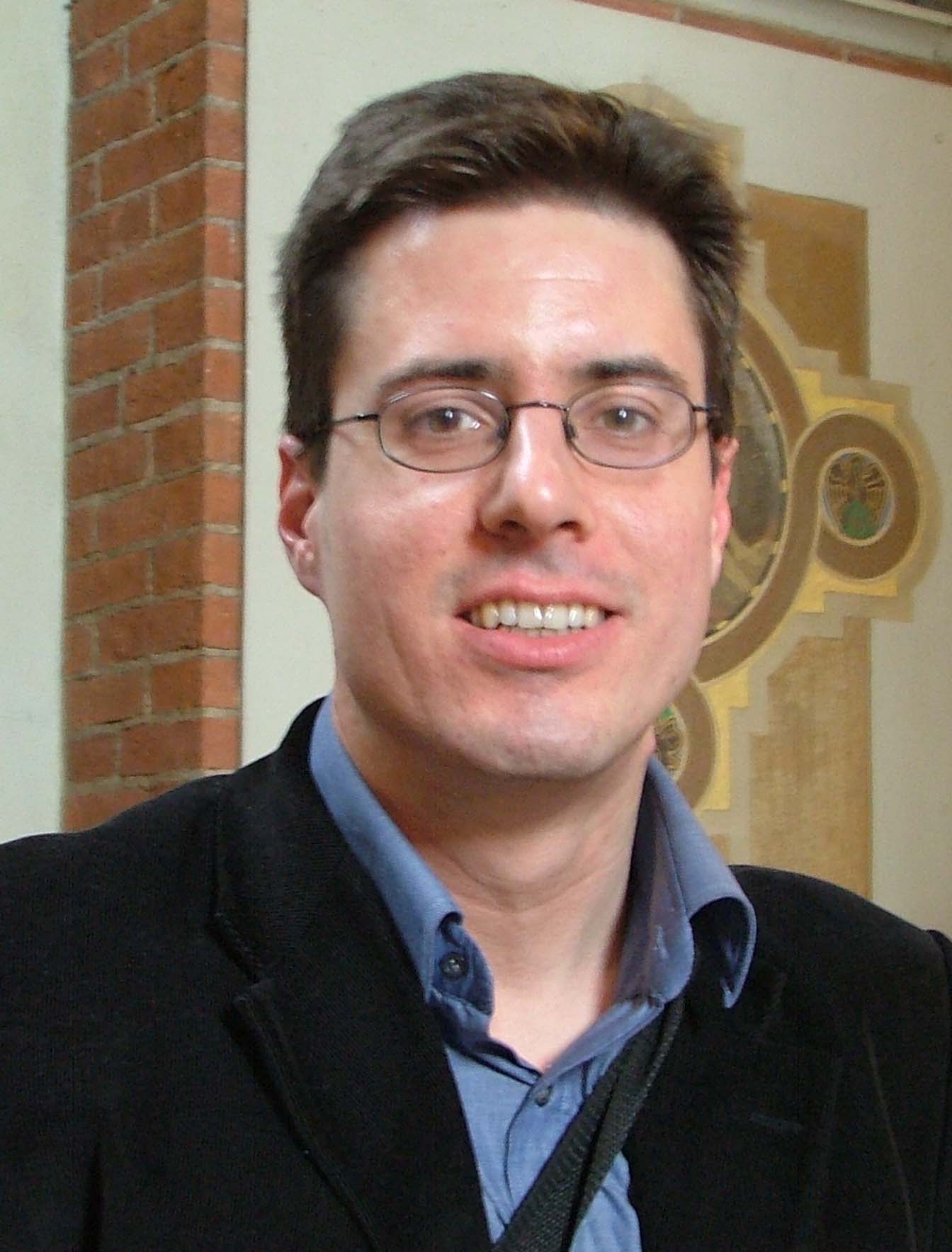 “The future of the history of psychology revisited,” by Adrian C. Brock. The abstract reads,

In 1994, Kurt Danziger published an article in Theory & Psychology with the title, “Does the history of psychology have a future?” The article attracted a great deal of controversy and is now listed on the journal’s website as one of the most cited articles in its history. After providing a synopsis of Danziger’s article, I discuss some of the issues that emerged from the controversy that followed its publication. I also ask whether the position of the history of psychology has changed in the intervening years. We are already in the future that Danziger discussed, even if it is only the near future, and the situation may look different from here. After pointing out that Danziger himself has changed his views on this subject, I suggest that it does look different. The editorial ends with an introduction to the articles in the special issue and some reflections on the importance of understanding the context in which historians of psychology work.

“The history specialist in psychology: From avocation to professionalization,” by Marissa E. Barnes and Scott Greer. The abstract reads, END_OF_DOCUMENT_TOKEN_TO_BE_REPLACED

The February 2011 issue of History of Psychology, the official journal of the Society for the History of Psychology (Division 26 of the American Psychological Association), has just been released online. Included in this issue are article on the use of the term “socialization,” psychology and pedagogy in late-nineteenth century French medicine, the historical experience of trauma, and a look at the use of unique historical sources in describing the academic freedom controversy surrounding James McKeen Cattell’s departure from Columbia University. Also in this issue, is a note challenging the recent proposal that John Watson and Rosalie Raynor’s research subject Little Albert was in fact Douglas Merritte, the son of a wet nurse at Johns Hopkins Hospital. Titles, authors, and abstracts follow below.

“The evolving vocabulary of the social sciences: The case of ‘socialization’,” by Jill G. Morawski and Jenna St. Martin. The abstract reads,

While the term “socialization” stands as a common and clearly understood term regularly used in social science and lay conversations alike, its history is complex. In the 19th century, socialization was introduced to refer to societal activities or projects, and only in the early 20th century did it gain usage as a term describing psychological processes transpiring within the individual. The architecture of the newer meaning harbored ambitions and problems of modern social science, including ideals of interdisciplinary theory and theoretic resolution of the individual/society dualism. Nevertheless, socialization became a central object of social scientific inquiry after World War II. This significant social scientific object was repeatedly altered: initially representing a vision of conforming citizens who were free from certain troubling characteristics depicted in psychoanalysis and well-suited to democracy, it later was engaged to create a vision of autonomous, resilient, and cognitively active actors able to negotiate a complex social world. END_OF_DOCUMENT_TOKEN_TO_BE_REPLACED