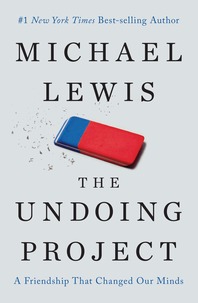 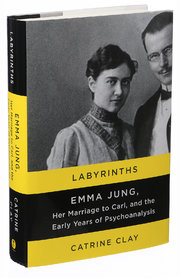 The New York Times has reviewed a recent book exploring the marriage of Emma and Carl Jung: Labyrinths by Catrine Clay. In her review Jennifer Senior notes,

“Labyrinths” was well received when published in England this summer. Yet throughout the first half of the book, no matter how much I squinted, I could not discern why. The subject is rich, definitely, and Jungian analysis has a groovy, woo-woo sort of appeal. But Ms. Clay’s sourcing is thin. She devotes pages of filler to the glorious architecture of Middle Europe — sounding uncomfortably close to the sales pitch for a Viking River Cruise — and to the menu at the Jungs’ wedding, and to the wares of the Bahnhofstrasse, and to the costume of the day.

It all seems a clumsy attempt at trompe l’oeil, to give the illusion of depth. My l’oeil wasn’t tromped.
….
Perhaps most striking is how remarkably adaptable Emma was — and how familiar her predicament still feels. Any semi-sentient observer of American politics has a pretty good idea of what it’s like for a smart woman to bind her fortune to a charismatic man with a wandering eye, a fellow who creates a gravitational warp so pronounced that all objects go rolling in his direction.

And Emma, too, followed in her husband’s footsteps, which at the time made her a true pioneer. Eventually, at Carl’s urging, Emma underwent her own analysis. She became an analyst once their five children were grown. She lectured; she traveled with Carl to conferences; she wrote a book about the symbolism of the Holy Grail.

The full review can be read online here. 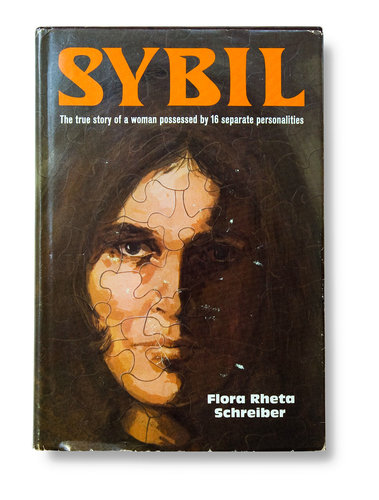 The May 2011 issue of History of Psychology, the official journal of the Society for the History of Psychology (Division 26 of the American Psychological Association), has just been released online. Included in this issue are a number of all new articles on topics including: the nature of coverage of the new psychology in the pages New York Times, the colonization of childhood via developmental psychology, William James on space perception and the history of the concept of regression.

Also included in this issue is a teaching article on using history to illuminate the scientist-practitioner gap within clinical psychology, as well as pieces on the new Center for the History of Psychology, Roderick Buchanan’s reflections on writing a biography of Hans Eysenck, and news from the American Psychological Association’s Council of Representatives. Titles, authors, and abstracts follow below.

“Press coverage of the new psychology by the New York Times during the Progressive Era,” by Paul M. Dennis. The abstract reads,

Press coverage of psychology by the New York Times was examined for the Progressive Era. Following a period in which psychology was associated with spiritualism, psychoanalysis, and the Emmanuel movement, the Times gave editorial preference to reports about psychology’s applications. Reaching an audience that was both affluent and influential, the topics emphasized by the Times included the lie detector, psychological applications in the work place, mental tests, and child psychology. These areas reflected issues of social concern to Progressives, publicized the rise of the psychologist as expert, and aided psychology in its challenge to common sense.