Forthcoming in BJHS Themes, the new offshoot publication of the British Journal of the History of Science, is an article by Michael Pettit in which he describes the animal liberation movement’s focus on psychologist Lester Aronson’s experiments with cats at the American Museum of Natural History in the 1970s:

In 1976, the animal liberation movement made experiments conducted on cats at the American Museum of Natural History (AMNH) one of its earliest successful targets. Although the scientific consensus was that Aronson was not particularly cruel or abusive, the AMNH was selected due to the visibility of the institution, the pet-like status of the animals, and the seeming perversity of studying non-human sexuality. I contextualize the controversy in terms of the changing meaning of utilitarian ethics in justifying animal experimentation. The redefinition of ‘surgeries’ as ‘mutilations’ reflected an encounter between the behavioural sciences and social movements. One of the aims of the late 1960s civil rights movements was to heighten Americans’ sensitivity to differing experiences of suffering. The AMNH protesters drew inspiration from a revived utilitarian ethics of universal organismic pain across the lines of species. This episode was also emblematic of the emergence of an anti-statist, neo-liberal ethos in science. Invoking the rhetoric of the 1970s tax revolt, animal liberationists attacked Aronson’s ability to conduct basic research with no immediate biomedical application. Without denying the violence involved, an exclusive focus on reading the experiments through the lens of utilitarianism obscures what ethics animated Aronson’s research.

The British Psychological Society‘s History of Psychology Centre, in conjunction with UCL’s Centre for the History of the Psychological Disciplines, has announced the next talk in their Autumn seminar series. On Thursday October 29th Matthew Smith (right), of the University of Strathclyde, will be speaking on “Getting on in Gotham: Preventing Mental Illness in New York City, 1945-1980.” Full details can be found here. The abstract reads,

In 1962, the authors of the Mental Health in the Metropolis: The Midtown Manhattan Project made a startling claim: fewer than 1 in 5 (18.5%) Manhattanites were in good mental health. Although a third of the population was believed to suffer only from mild symptoms, a quarter were believed to be incapacitated by their mental health problems. Such figures merely underlined the argument made by many American psychiatrists following the Second World War: that mental illness was rife in American society and that the only way to stop its spread was to undertake preventive action. Responding positively to this rhetoric was President Kennedy who a year later passed the Community Mental Health Act, which had prevention at its core. By 1980, however, preventive psychiatry was on the wane, to be eclipsed by psychopharmacology. This paper examines how preventive approaches to mental illness were conceptualised and introduced in New York City, paying particular attention to the perceived relationship between the urban environment and mental health. 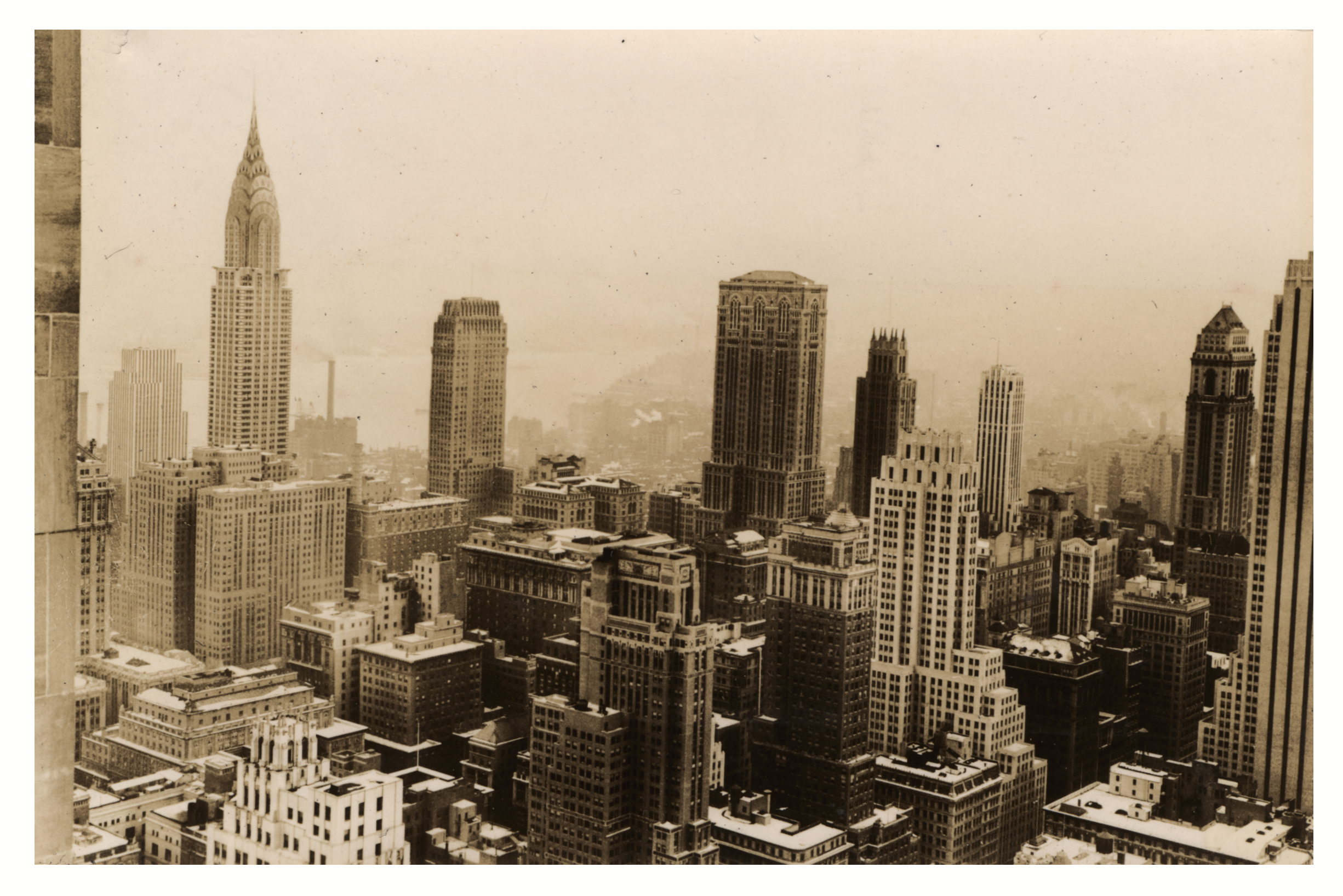 The fall 2011 issue of the journal Memorandum: Memory and History in Psychology (Memorandum: Memória e História em Psicologia) is now available online. Although much of the issue’s content is in Portuguese, an English language article by Wade Pickren may be of interest to AHP’s readers. In “New York state of mind: culture, history, and psychology in New York City” Pickren describes how psychology developed in New York City, focusing particularly on the city as an intellectual center, as a site for the diversification of psychology, and as a place of social activism. The abstract reads,

Place is important for understanding knowledge and scientific practices. In turn, knowledge and practice influence the place they occur. Place is not simply the stage where the real action happens, but it is itself constitutive of systems of human interaction, thus ideas are produced and shaped in resonance with their environments. Here the author argues that New York City was an important site for the growth and diversification of application of psychology during the decade of the 1920s. The city both shaped the science and practice that grew there and was shaped by it.