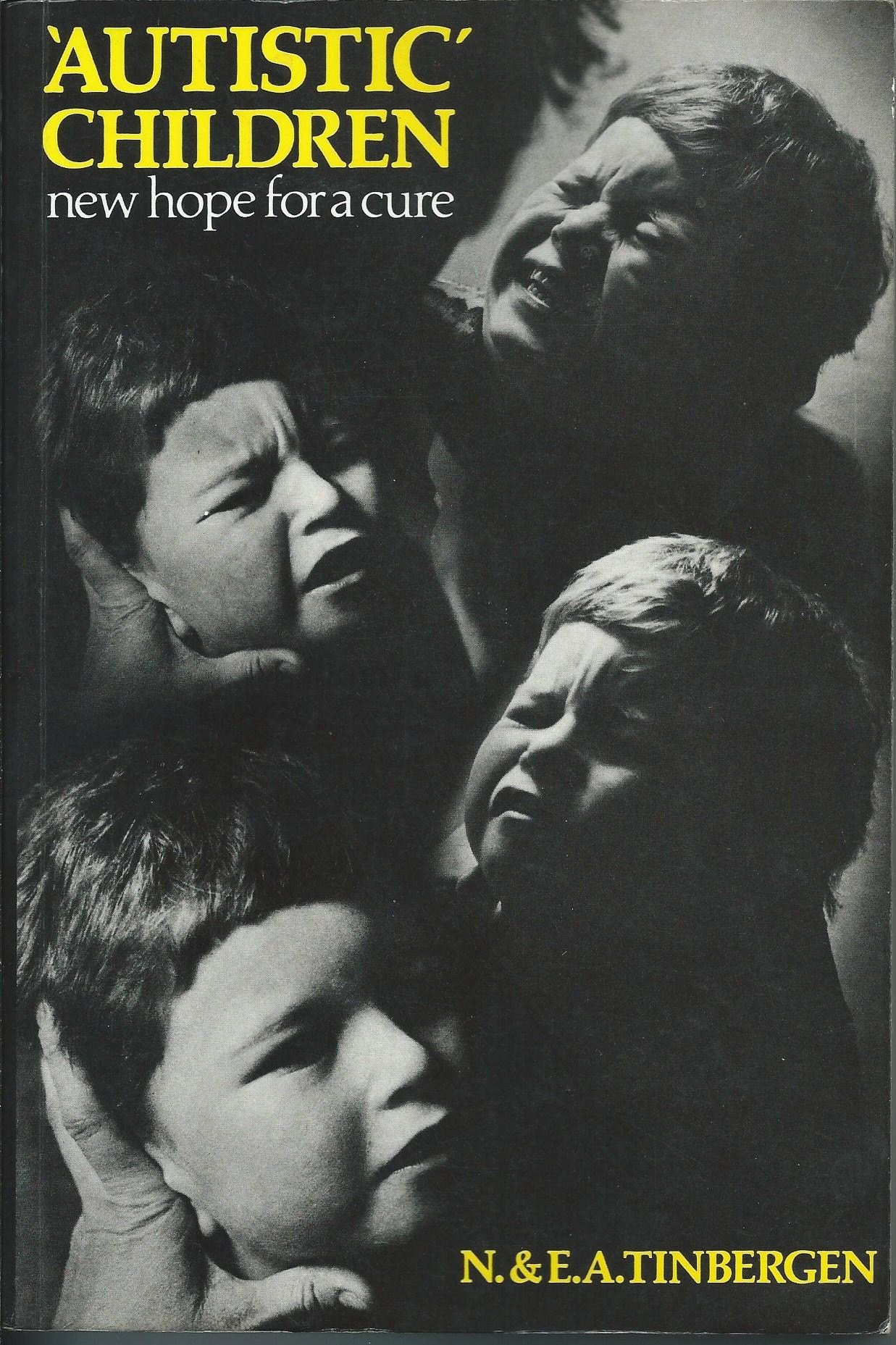 Forthcoming in the Canadian Bulletin of the History of Medicine are several articles of interest to AHP readers. Details below.

The idea that some diseases result from a poor fit between modern life and our biological make-up is part of the long history of what historian of medicine Charles Rosenberg has called the “progress-and-pathology narrative.” This article examines a key episode in that history: 1973 Nobel laureate Niko Tinbergen’s use of an evolutionary framework to identify autism as a pathogenic effect of progress. Influenced by British psychiatrist John Bowlby’s work, Tinbergen and his wife Elisabeth saw autistic children as victims of environmental stress caused mainly by mothers’ failure to bond with their children and to protect them from conflicting situations. However, the author argues that their position was not “environmental.” For them, autism was due to a failure of socialization but the mechanisms that explain that failure were established by biological evolution. Situating their views within the context of Niko’s concern about the derailment of biological evolution by cultural evolution, this article shows that their ideas are of special significance for understanding the persistence of the view that civilization poses a risk to human health.

“When Ernest Jones First Arrived in Toronto, or Reappraising the Bruce Letter,” by
Philip Kuhn. Abstract:

In July 1962, Toronto-based surgeon, Herbert Bruce, wrote a private and confidential letter to social worker and historian Cyril Greenland with some memories and impressions of Sigmund Freud’s lifelong friend and biographer, Ernest Jones, in Toronto (1908–1913). In the letter, Bruce described Jones as a ‘sexual pervert’. Despite Bruce’s condemnation of Jones, historians and biographers have largely ignored this controversial aspect of Jones’ impression in Toronto. The article traces how scholars have handled the existence of the Bruce letter, and the consequences for how this history has been understood. In the latter half of the article, the author considers how the existence of this letter offers insights into how the Toronto medical establishment regarded Ernest Jones.

As American psychiatrists moved from the asylum to the private clinic during the early twentieth century, psychiatry acquired a growing presence within medical school curricula. This shift in disciplinary status took place at a time when medical education itself was experiencing a period of reform. By examining medical school registers at Harvard University, records from the Dean’s office of Harvard’s medical school, and oral histories, this paper examines the rise in prominence of psychiatry in medical education. Three builders of Harvard psychiatry—Elmer E. Southard, C. Macfie Campbell, and Harry C. Solomon—simultaneously sought to mark territory for psychiatry and its relevance, and in doing so, I argue, capitalized on three related elements: the fluidity that existed between psychiatry and neurology, the new venues whereby medical students gained training in psychiatry, and the broader role of patrons, professional associations, and certification boards, which sought to expand psychiatry’s influence in the social and cultural life of twentieth-century America.