“Localizationism, antilocalizationism, and the emergence of the unitary construct of consciousness in Luigi Luciani (1840–1919),” by Giorgia Morgese, Giovanni PietroLombardo, and Vilfredo De Pascalis. Abstract: END_OF_DOCUMENT_TOKEN_TO_BE_REPLACED 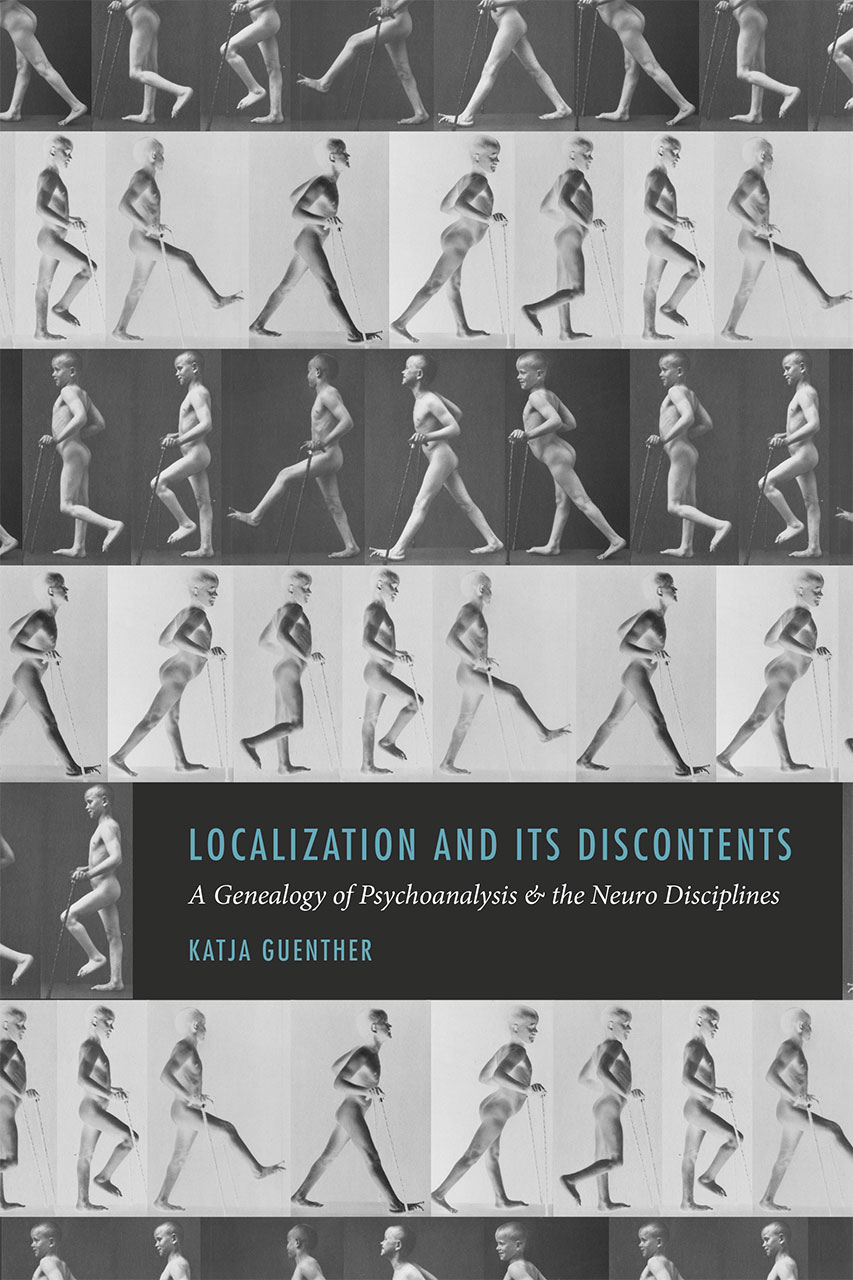 Now available from the University of Chicago Press is a book that may be of interest to AHP’s readers: Katja Guenther’s Localization and Its Discontents: A Genealogy of Psychoanalysis and the Neuro Disciplines. The book is described as follows,

Psychoanalysis and neurological medicine have promoted contrasting and seemingly irreconcilable notions of the modern self. Since Freud, psychoanalysts have relied on the spoken word in a therapeutic practice that has revolutionized our understanding of the mind. Neurologists and neurosurgeons, meanwhile, have used material apparatus—the scalpel, the electrode—to probe the workings of the nervous system, and in so doing have radically reshaped our understanding of the brain. Both operate in vastly different institutional and cultural contexts.

Given these differences, it is remarkable that both fields found resources for their development in the same tradition of late nineteenth-century German medicine: neuropsychiatry. In Localization and Its Discontents, Katja Guenther investigates the significance of this common history, drawing on extensive archival research in seven countries, institutional analysis, and close examination of the practical conditions of scientific and clinical work. Her remarkable accomplishment not only reframes the history of psychoanalysis and the neuro disciplines, but also offers us new ways of thinking about their future.