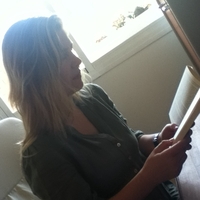 “A psychology for pedagogy: Intelligence testing in USSR in the 1920s,” by Irina Leopoldoff. The abstract reads, END_OF_DOCUMENT_TOKEN_TO_BE_REPLACED