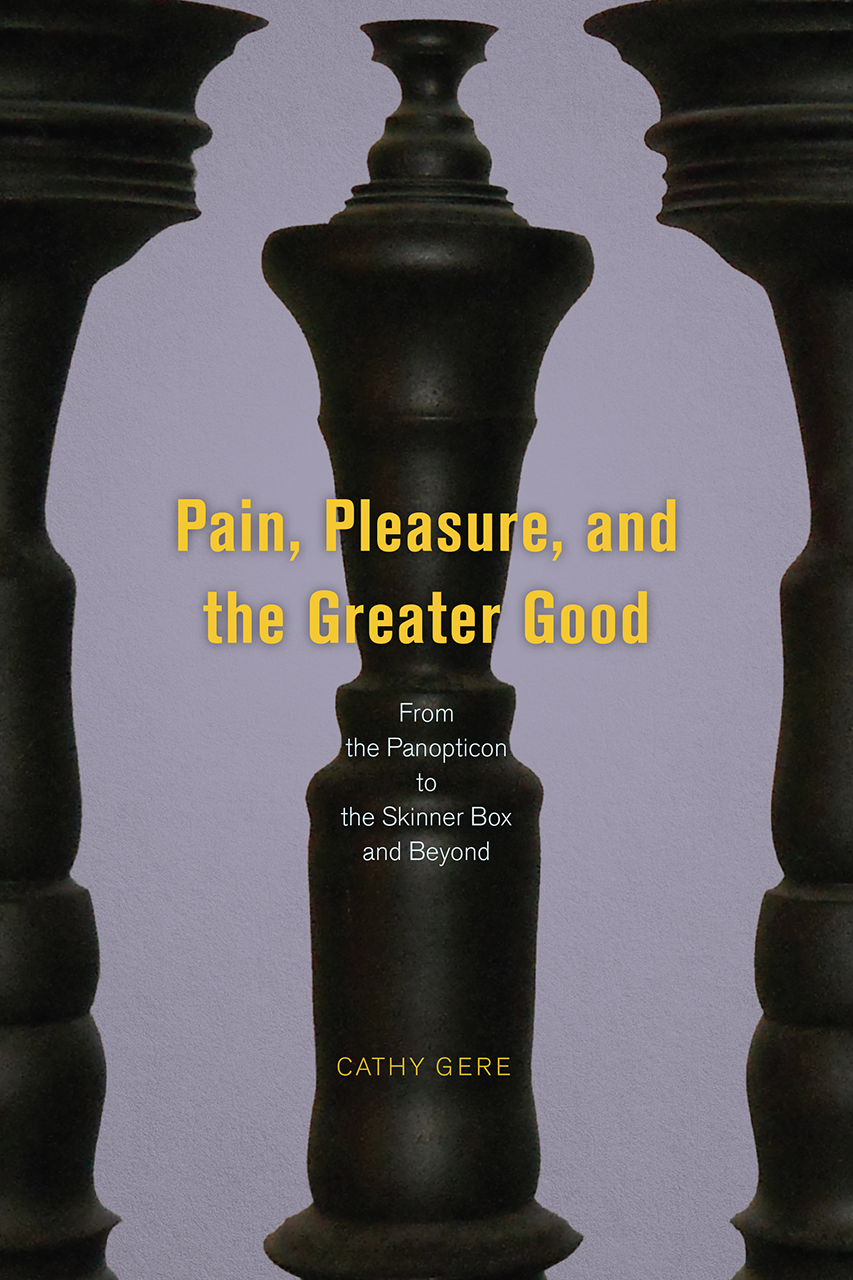 The November 2015 issue of Social History of Medicine includes several pieces of interest to AHP readers. Articles in this issue include ones that explore the modern construction of human subjects, madness during voyages to New Zealand during the Victorian and Edwardian eras, and the use of case records of early 20th century Eastern European emigrants as sources. Full titles, authors, and abstracts follow below.

“Migration and Madness at Sea: The Nineteenth- and Early Twentieth-century Voyage to New Zealand,” by Angela McCarthy.

This article draws on a range of sources—including surgeon superintendents’ reports as well as asylum records—to examine the mental health of migrants and crew on the voyage to New Zealand during the Victorian and Edwardian eras. It examines key themes such as relations between crew and passengers, the emotional dimensions of insanity, attempts to export the insane, and collaboration between doctors and relatives in adhering to mental health legislation in order to repatriate the insane, all of which facilitate assessment of wider debates about medical authority. While surgeon superintendents documented actions rather than causes for unusual behaviour, asylum doctors and family members were more likely to attempt to explain mental disturbance at sea. Additionally, this article examines the beliefs of medical officials who paradoxically argued that the voyage was beneficial, rather than detrimental, to health.

“Making up ‘Vulnerable’ People: Human Subjects and the Subjective Experience of Medical Experiment,” by Nancy D. Campbell and Laura Stark.

This paper explores how ‘the human subject’ was figured historically and expands the interpretive range available to historians for understanding the subjective experiences of people who have served in medical experiments in the past. We compare LSD studies on healthy ‘volunteers’ conducted in two experimental settings in the 1950s: the US National Institutes of Mental Health’s (NIMH) Addiction Research Center (ARC) Lexington, Kentucky and the NIH Clinical Center (NIHCC) in Bethesda, Maryland. Sources consist of oral history interviews, transcripts and archival documents including photographs and records. Political priorities and historical contingencies relevant for crystalising the expert domain of modern bioethics, especially the 1960s US Civil Rights movement, were central for producing the ‘vulnerability’ attributed to the modern figure of the ‘human subject’. Using Ian Hacking’s historical ontology approach, we suggest how this figure of the ‘vulnerable human subject’ affected historical actors’ self-understandings while foreclosing paths of historical inquiry and interpretation.

“‘Insane emigrants’ in transit. Psychiatric Patients’ Files as a Source for the History of Return Migration, c. 1910,” by Gemma Blok. END_OF_DOCUMENT_TOKEN_TO_BE_REPLACED