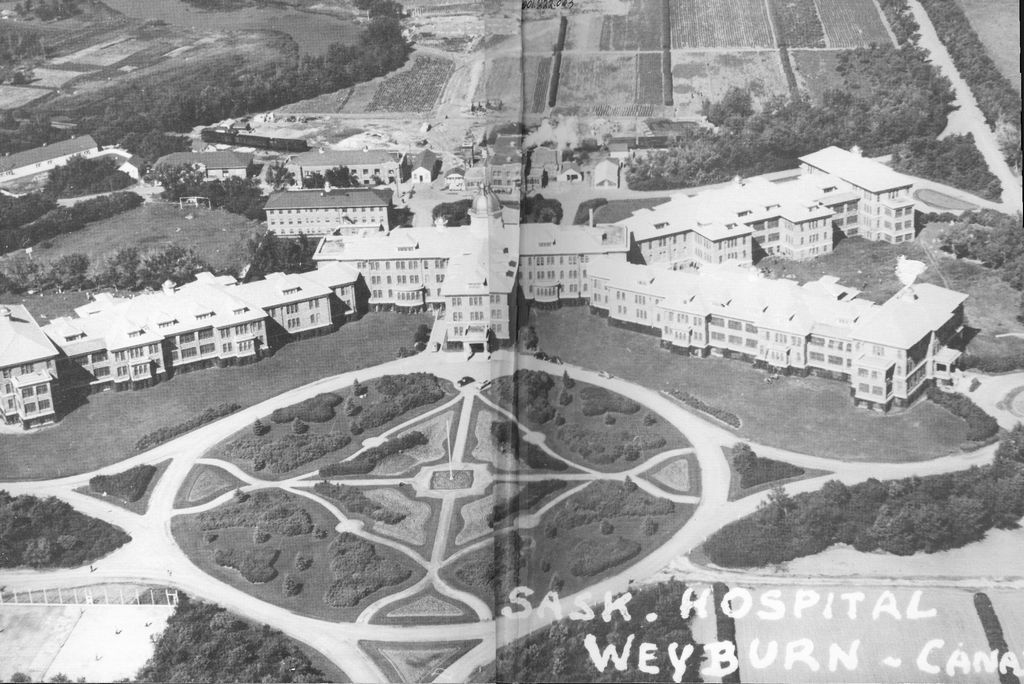 The letter below is being circulated by a graduate student here at York University (Toronto), whence AHP emanates. It is promoting a petition to save the Weyburn Asylum in Saskat- chewan (Canada), which was once one of the most interesting mental hospitals on the continent. In addition to the experimental treatments recounted below, it was also one of the first places to bring behaviorist token economies to the treatment of the mentally ill. Some think these approaches to treatment horrific and others think them path-breaking, but all, I think, agree that Weyburn was a historically significant institution. END_OF_DOCUMENT_TOKEN_TO_BE_REPLACED

ABC News is reporting that the mental hospital in Salem, Oregon that served as the set for the 1975 film version of Ken Kesey‘s 1962 novel, “One Flew Over the Cukoo’s Nest” will soon be demolished. The film’s depiction of the mistreatment of patients and predatory staff is often cited as a significant part of the public backlash that took hold around that time against electroconvulsive (“shock”) therapy, psychosurgery, and state mental hospitals more broadly. It has also provided a focal point for psychiatrists’ criticism of the public understanding of how they actually treat patients. The film won five Academy Awards: best picture, director, actor, actress, and adapted screenplay. It also won six Golden Globe Awards.

The accuracy of the movie notwithstanding, the Oregon State Hospital at which it was filmed had many real life problems of its own, including, the news report says, END_OF_DOCUMENT_TOKEN_TO_BE_REPLACED