“The genesis of victimization surveys and of the realist-constructionist divide,” by Matthieu de Castelbajac. Abstract: END_OF_DOCUMENT_TOKEN_TO_BE_REPLACED 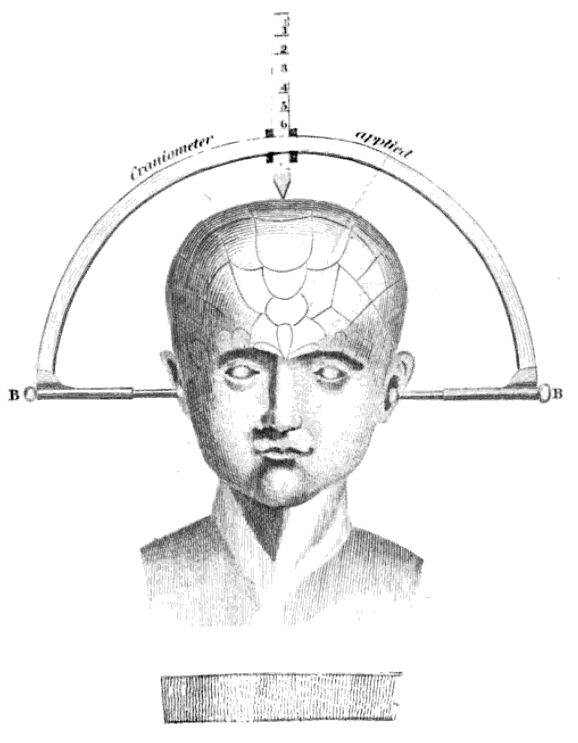 A forthcoming article in the journal

Studies in History and Philosophy of Biological and Biomedical Sciences, now available online through advance access, tackles the influence of physics on Galtonian science. The piece, authored by Gregory Radick (left), investigates physics’s influence on three Galtonians: Francis Galton himself, as well as W. F. R. Weldon and William Bateson. Title, author, and abstract follow below.

“Physics in the Galtonian sciences of heredity,” by Gregory Radick

Physics matters less than we once thought to the making of Mendel. But it matters more than we tend to recognize to the making of Mendelism. This paper charts the variety of ways in which diverse kinds of physics impinged upon the Galtonian tradition which formed Mendelism’s matrix. The work of three Galtonians in particular is considered: Francis Galton himself, W. F. R. Weldon and William Bateson. One aim is to suggest that tracking influence from physics can bring into focus important but now little-remembered flexibilities in the Galtonian tradition. Another is to show by example why generalizations about what happens when ‘physics’ meets ‘biology’ require caution. Even for a single research tradition in Britain in the decades around 1900, these categories were large, containing multitudes.