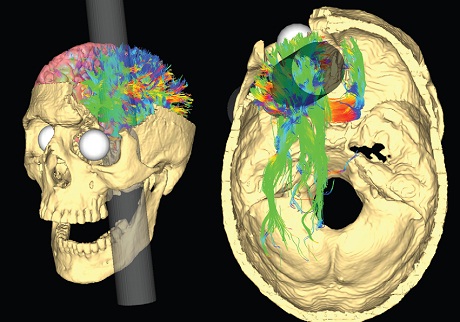 The Science Book Club of United Kingdom newspaper the Guardian, is currently discussing Stephen Jay Gould’s volume, The Mismeasure of Man. Gould’s book, published in 1981 and revised in 1996 in response to Richard Herrnstein and Charles Murray’s The Bell Curve, looks at the history of intelligence research and race. Tim Radford, in his article for the Gaurdian, Race and Intelligence: A Sorry Tale of Shoddy Science, asserts that, “What Gould’s book reminds us over and over again is that even very clever, generous and thoughtful people who are raised with a set of ingrained assumptions are likely to find evidence to support those assumptions.” Those wishing to follow the Guardian‘s discussion on The Mismeasure of Man can do so here.