A collection of papers of psychologist and Wonder Woman creator William Moulton Marston have landed at the Radcliffe Institute for Advanced Study’s Schlesinger Library. And more papers from Marston’s granddaughters are set to arrive at in the archives in the months ahead. Undoubtedly the Marston’s papers will also feature items from his wife Elizabeth Holloway Marston and partner Olive Byrne, both of whom are well deserving of collections in their own right. As described in the Harvard Gazette,

Over the past academic year, two collections of William Moulton Marston, the Harvard graduate, psychologist, and inventor of the lie detector machine whose Wonder Woman comics promoted the triumph of women, arrived at the Radcliffe Institute for Advanced Study’s Schlesinger Library.

Though there’s little material directly related to Wonder Woman among the photos, letters, articles, drawings, and miscellanea in the archive, the collections go a long way toward explaining the influences in Marston’s life that inspired his righteous crime-fighting character, her racy look, and her fantasy storylines.

“His collection helps tell a back story rooted in Marston’s controversial research and the women in his unorthodox personal life,” said Kathy Jacob, curator of manuscripts at the Schlesinger. That includes Marston’s simultaneous relationships with two strong and idealistic women, a connection to Margaret Sanger ­— one of the most important feminists of the 20th century — as well as Marston’s work with behavioral psychology and his theories on love.

Relatedly, a new feature film, Professor Marston & the Wonder Women, is set to be released later this fall. 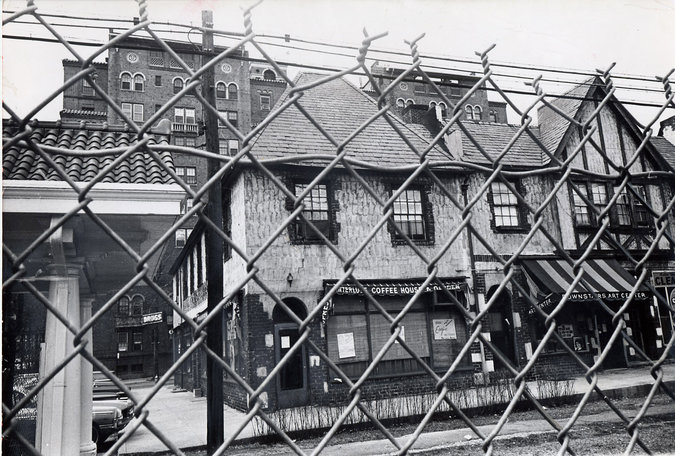