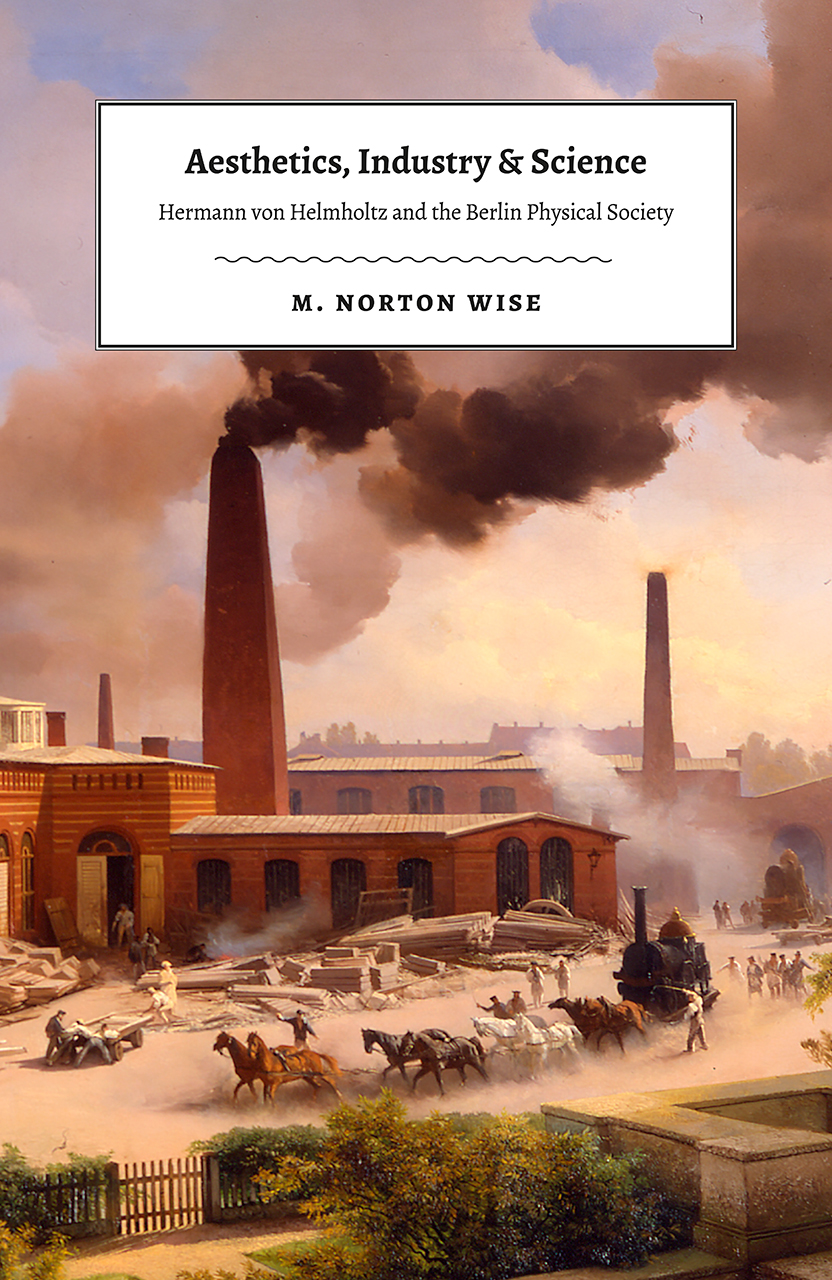 The most recent issue of Annals of Science includes an article that may be of interest to AHP reads. In “Vital Instability: Life and Free Will in Physics and Physiology, 1860–1880” Marij van Strien (left) describes efforts by nineteenth century scholars to use physics based theories to account for how the mind can influence the body. The abstract reads,

During the period 1860–1880, a number of physicists and mathematicians, including Maxwell, Stewart, Cournot and Boussinesq, used theories formulated in terms of physics to argue that the mind, the soul or a vital principle could have an impact on the body. This paper shows that what was primarily at stake for these authors was a concern about the irreducibility of life and the mind to physics, and that their theories can be regarded primarily as reactions to the law of conservation of energy, which was used among others by Helmholtz and Du Bois-Reymond as an argument against the possibility of vital and mental causes in physiology. In light of this development, Maxwell, Stewart, Cournot and Boussinesq showed that it was still possible to argue for the irreducibility of life and the mind to physics, through an appeal to instability or indeterminism in physics: if the body is an unstable or physically indeterministic system, an immaterial principle can act through triggering or directing motions in the body, without violating the laws of physics.