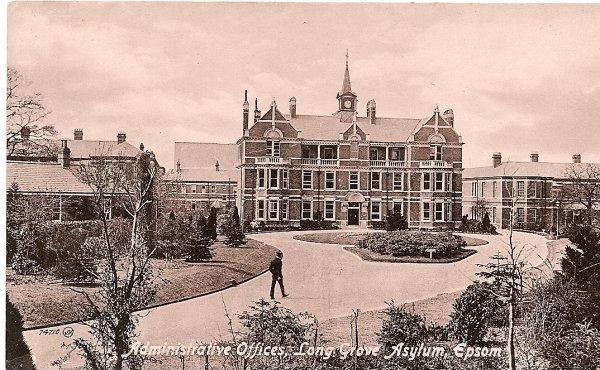 The November 2013 issue of Social History of Medicine includes two articles that may be of interest to AHP readers. In the first of these articles, Rob Ellis discusses the role of politics in the management of the insane at London County Council’s asylums near Epsom. In a further article, Vicky Long examines the treatment of those with chronic mental disorders in Britain during the post-war period. Full titles, authors, and abstracts follow below.

“‘A constant irritation to the townspeople’? Local, Regional and National Politics and London’s County Asylums at Epsom,” by Rob Ellis. The abstract reads,

In 1908, The Times described London County Council’s asylums near Epsom as ‘a constant irritation to the townspeople’. The article was specifically concerned with the patient walking parties that made their way into the town. This, and references to the site of the asylum, focused on the sense of imposition as local residents were forced to contend with London’s insane population. As the ‘townspeople’ negotiated the impact of the asylums, the Urban District Council and Lord Rosebery, a former Prime Minister, were to play central roles. The aim of this article is to uncover the motivations of the Council and Rosebery and the roles that first the asylums and then their patients played in the development of their views. Ultimately, it will be argued that although the Council and Rosebery operated outside the management structure of London Asylums, they were able to instigate changes to the ways in which patients were managed.