The Cummings Center for the History of Psychology continues its series 5 Minute History Lession with Episode 6: David Boder. The Center recently recovered Boder’s lost recordings of songs of the Holocaust, which he recorded during the summer of 1946 while interviewing individuals in refugee camps. Learn more about Boder and his work in the video above. 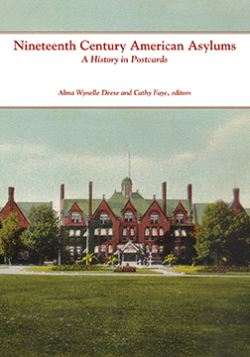