The most recent episode of BBC Radio 4’s Mind Changers programme explores “Carl Rogers and the Person-Centred Approach.” As described on the BBC site,

Claudia Hammond presents the history of psychology series which examines the work of the people who have changed our understanding of the human mind. This week she explores Carl Rogers’ revolutionary approach to psychotherapy, led by the client and not the therapist. His influence can be seen throughout the field today.

Claudia meets Rogers’ daughter, Natalie Rogers, who has followed in her father’s footsteps and developed Expressive Arts Person-Centred Therapy, and hears more about the man from Maureen O’Hara of the National University at La Jolla, who worked with him. Richard McNally of Harvard University and Shirley Reynolds of Surrey University explain how far Rogers’ influence extends today, and Claudia sees this for herself in a consulting room in downtown San Francisco, where she meets Person-Centred psychotherapist, Nina Utigaard.

The full episode can be heard online here. 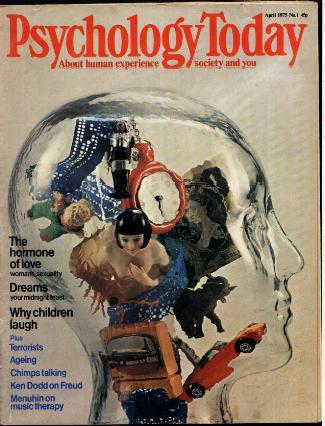 The February 2012 issue of History of Psychology has just been released online and is chock full of new articles. Included in this issue are articles on the origins of the therapeutic theories of Aaron Beck (right) and Carl Rogers, respectively. Other articles address developments in historical methods, including one on transcending “Great Man” histories and another on the new neurohistory. Further articles recount how Wundt’s philosophical studies influenced his early theory of the unconscious and describe the development of anglophone psychology’s vocabulary. The issue ends with a short piece on the fate of John Dillingham Dodson, the co-creator of the Yerkes-Dodson law. Full titles, authors, and abstracts follow below.

“Aaron T. Beck’s drawings and the psychoanalytic origin story of cognitive therapy,” by Rachael I. Rosner. The abstract reads, 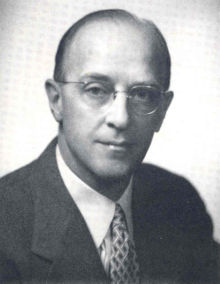 The Spring 2011 issue of the Journal of the History of the Behavioral Sciences has just been released online. Included in this issue are four all new articles as well as a number of book reviews. Among the subjects addressed in the issue’s articles are the history of linguistics, the work of Herbert Blumer, music research in early experimental psychology and the influence of nondirective interviewing methods, as developed by Carl Rogers (left), in sociological interviewing. Full titles, authors, and abstracts follow below.

“‘The most important technique …”: Carl Rogers, Hawthorne, and the rise and fall of nondirective interviewing in sociology,” by Raymond M. Lee. The abstract reads,

In the 1940s, interviewing practice in sociology became decisively influenced by techniques that had originally been developed by researchers in other disciplines working within a number of therapeutic or quasi-therapeutic contexts, in particular the “nondirective interviewing” methods developed by Carl Rogers and the interviewing procedures developed during the Hawthorne studies. This article discusses the development of nondirective interviewing and looks at how in the 1930s and ’40s the approach came to be used in sociology. It examines the factors leading to both the popularity of the method and its subsequent fall from favor. END_OF_DOCUMENT_TOKEN_TO_BE_REPLACED