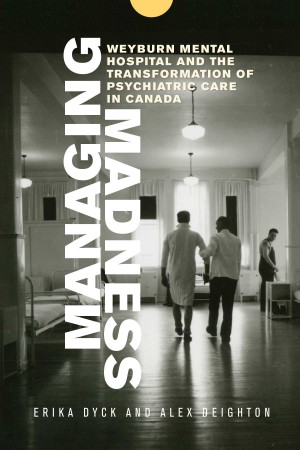 A timeline detailing the history of what is now the Centre for Addiction and Mental Health in Toronto, Canada is now available to explore online. First opened in 1850, the mental health centre has been known variously throughout its 167 year history as the Provincial Lunatic Asylum,  Toronto Lunatic Asylum, “999 Queen Street”, and the Queen Street Mental Health Centre. Explore the timeline in full here. 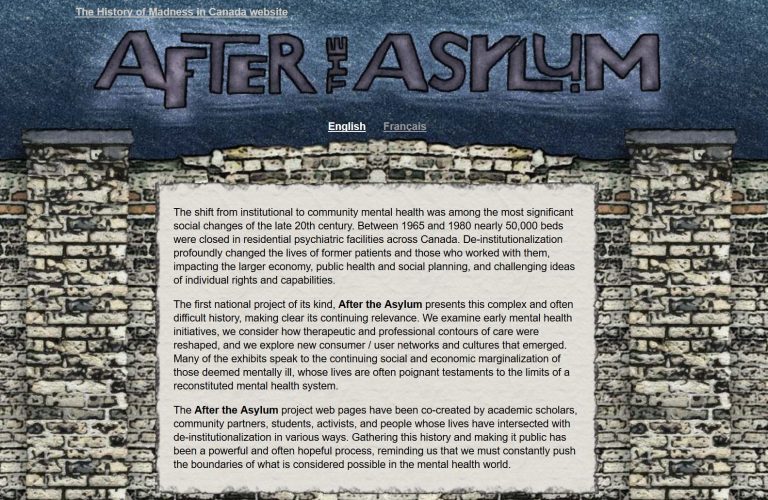 A new national project, After the Asylum/Après l’asile,  documenting the shift from institutional care to community mental health in Canada has recently launched. As historians Megan Davies and Erika Dyck discuss in a recent blog post,

The shift from institutional to community mental health was among the most significant social changes of the late 20th century. Between 1965 and 1980 nearly 50,000 beds were closed in residential psychiatric facilities across Canada. De-institutionalization profoundly changed the lives of former patients and those who worked with them, impacting the larger economy, public health and social planning, and challenging ideas of individual rights and capabilities.

The first national project of its kind, After the Asylum/Après l’asile presents this complex and often difficult history, making clear its continuing relevance. We examine early mental health initiatives, we consider how therapeutic and professional contours of care were reshaped, and we explore new consumer / user networks and cultures that emerged. Many of the exhibits speak to the continuing social and economic marginalization of people deemed mentally ill, whose lives are often poignant testaments to the limits of a reconstituted mental health system.

The project can be explored in full here. 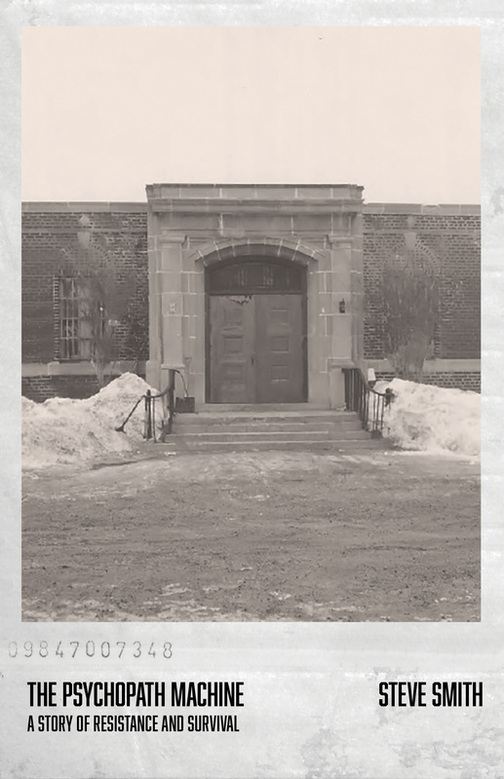 Chances are you, like us, have been following the fall out from the American Psychological Association’s Hoffman Report, which details how the organization colluded with the United States government to ensure psychologists remained part of its torture program. While there are a ton of opinion pieces floating around in the wake of the report, we thought we’d highlight a few pieces that take a particularly historical view on the current situation.

Over on the Hidden Persuaders blog, part of a project on Cold War era brainwashing efforts, Marcia Holmes has written “What we’re reading now: The APA report.” Holmes details the events leading up to the Hoffman Report and situates psychology’s involvement in torture in relation to the emergence of “operational psychology.” The fundamental tension between “operational psychology” and ethics, Holmes argues, may never be resolved. Read the full piece online here.

BBC Radio program Witness has produced an episode on “CIA Mind Control Experiments” in the 1950s. While this piece is not directly about the Hoffman Report, it documents  the long history of relations between psychology and the CIA:

In the 1950s the CIA started attempting to brainwash psychiatric patients. They wanted to develop methods which could be used against enemies in the Cold War. Hear from one man whose father was experimented on in a Canadian psychiatric hospital.

The full 10-minute episode can be heard online here.

Finally historian Laura Stark, writing in Inside Higher Ed, explains “Why Ethics Codes Fail.” Stark, having previously written about the first ethics code adopted by the APA in 1973, argues that,

The APA’s current ethics mess is a problem inherent to its method of setting professional ethics policy and a problem that faces professional organizations more broadly. Professions’ codes of ethics are made to seem anonymous, dropped into the world by some higher moral authority. But ethics codes have authors. In the long term, the APA’s problems will not be solved by repeating the same process that empowers a select elite to write ethics policy, then removes their connection to it.

All ethics codes have authors who work to erase the appearance of their influence. Personal interests are inevitable, if not unmanageable, and it may be best for the APA — and other professional groups — to keep the link between an ethics policy and its authors. Take a new lesson from the Hippocratic oath by observing its name. The APA should make its ethics policies like most other papers that scientists write: give the code of ethics a byline.

If there are other historically focused responses to the Hoffman Report that we’ve missed please feel free to add them in the comments!

The November 2013 offering of Peace and Conflict: Journal of Peace Psychology is a special issue dedicated to “Museums as Sites for Historical Understanding, Peace, and Social Justice: Views from Canada.” Guest edited by Carleton University public historian David Dean, the issue is particularly timely given the soon to be opening Canadian Museum of Human Rights (CMHR), the first national museum in Canada to be located outside of the nation’s capitol (see above). Articles in this issue explore the use of digital games in museum settings, the controversies surrounding the selection of exhibits for the CMHR, the history of eugenics in Canada, the history of the Royal Commission on the Status of Women in Canada, and much more. Full titles, authors, and abstracts follow below.

“Introduction to special issue on museums, and editor’s thanks and farewell,” by Susan Opotow. The abstract reads,

This introduction to the special issue of Peace and Conflict: Journal of Peace Psychology, the last for the editor, has two parts. In the first, the editor introduces an exciting special issue on Canadian museums that speaks to peace and conflict in valuable, interdisciplinary ways. In the second, the editor thanks the many people who have made the journal such a vital forum for understanding peace and conflict.

“Museums as sites for historical understanding, peace, and social justice: Views from Canada,” by David Dean. The abstract reads,

This article examines a range of issues surrounding the proposition that museums are excellent sites in which historical understanding can be deepened, thus raising the possibility of peaceful resolution to conflict and the achievement of social justice. The article begins by arguing that Canada is a case study worthy of detailed exploration. A settler state with a significant aboriginal presence, Canada is unique in its official commitment to multicultural and bilingual identities, and its traditional identity as a country extolling human rights, social justice, environmental responsibility, and peacekeeping. These markers of nationhood have become increasingly problematic in light of the Conservative government’s insistence upon unifying narratives of nationhood privileging military glories, ties to the British monarchy, and constitutional achievements. This reinvention of the nation has been visible in many places, but especially in commemorative practices, sites of memory, and museums. Recent and ongoing changes to the museum landscape have ignited much discussion about the nature and role of national museums. The author offers a summary of recent scholarly work by public historians on museums in contemporary society and considers museums that explicitly assert an agenda of social responsibility, before introducing the reader to three major national museums in Canada: the Canadian Museum for Human Rights, the Canadian Museum of Civilization (soon to be the Canadian History Museum), and the Canadian War Museum. Finally, the article introduces readers to the articles that follow in this special issue.

The Canadian Psychological Association‘s section on the History and Philosophy of Psychology has issued a call for papers for its 2013 annual conference. The conference will be held at the Quebec City Convention Centre in Quebec from June 13 to June 15, 2013. The deadline for submissions is Thursday, November 15, 2012. Full details can be found here.