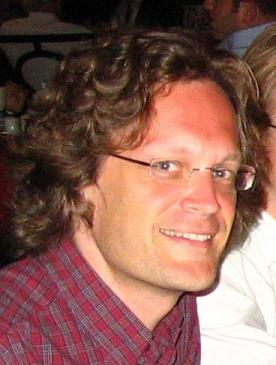 The deaths of King Ludwig II of Bavaria and Bernhard von Gudden, Professor of Psychiatry in Munich, in Lake Starnberg near Munich on 13 June 1886 have often been mentioned in the psychiatric-historical literature and in fiction. END_OF_DOCUMENT_TOKEN_TO_BE_REPLACED

Thomas Szasz died on 8 Sept 2012 at the age of 92. His death was reported by Jacob Sullum of Reason.com today.

Szasz was best known for his vehement opposition to psychiatry as it is practiced in North America. He became a “star” of the anti-psychiatry movement of the 1960s with the publication of his controversial and widely-discussed article, “The Myth of Mental Illness,” which appeared in American Psychologist in 1960. He was also the author of many books critical of psychiatry. END_OF_DOCUMENT_TOKEN_TO_BE_REPLACED