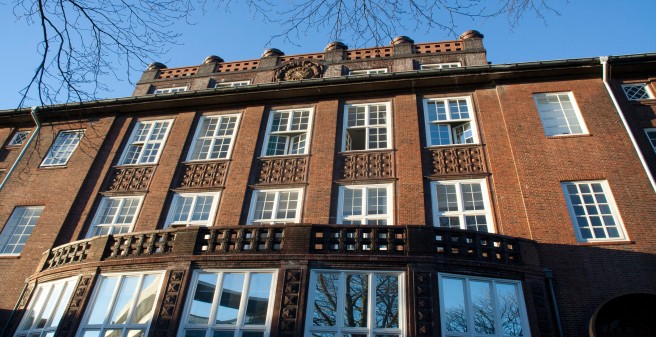 The workshop will use the term “material cultures” very broadly and in the plural. This term refers not only to medical objects, objects of therapy and objects of care, but also to everyday cultural objects. The latter are subject to change when they enter the realm of psychiatry, where they become part of the specific cultural praxis of psychiatric institutions: a bed clearly changes its meaning in a psychiatric hospital, but so do flowers, a mirror and a blanket. The term “material cultures” also includes phenomena that have a material dimension like air, light, colours and sound (see Kalthoff et al. 2016). The use of the term in the plural should make us aware of the different, often competing cultural practices that emerge when we focus on the application and appropriation of objects and materials by patients, doctors and nursing staff. It also raises the question of the extent to which material cultures influence both therapeutic treatment and the production of knowledge.

The (artistic) works of patients, as found in historical collections such as the Prinzhorn Collection in Heidelberg and the Morgenthaler Collection in Bern, are impressive testimonies of the manifold ways that patients appropriated the different materials of psychiatric hospitals, including remnants, clippings, bedsprings and much more. They are part of a material culture of psychiatry and bear its traces. In parallel, patients’ works as well as personal belongings were subject to expropriation, interpreted as symptoms of a disease or used for the implementation of new (power) relations. Appropriation concerned not only materials but also therapeutic objects or objects of care that had to be appropriated by patients, doctors and nursing staff.