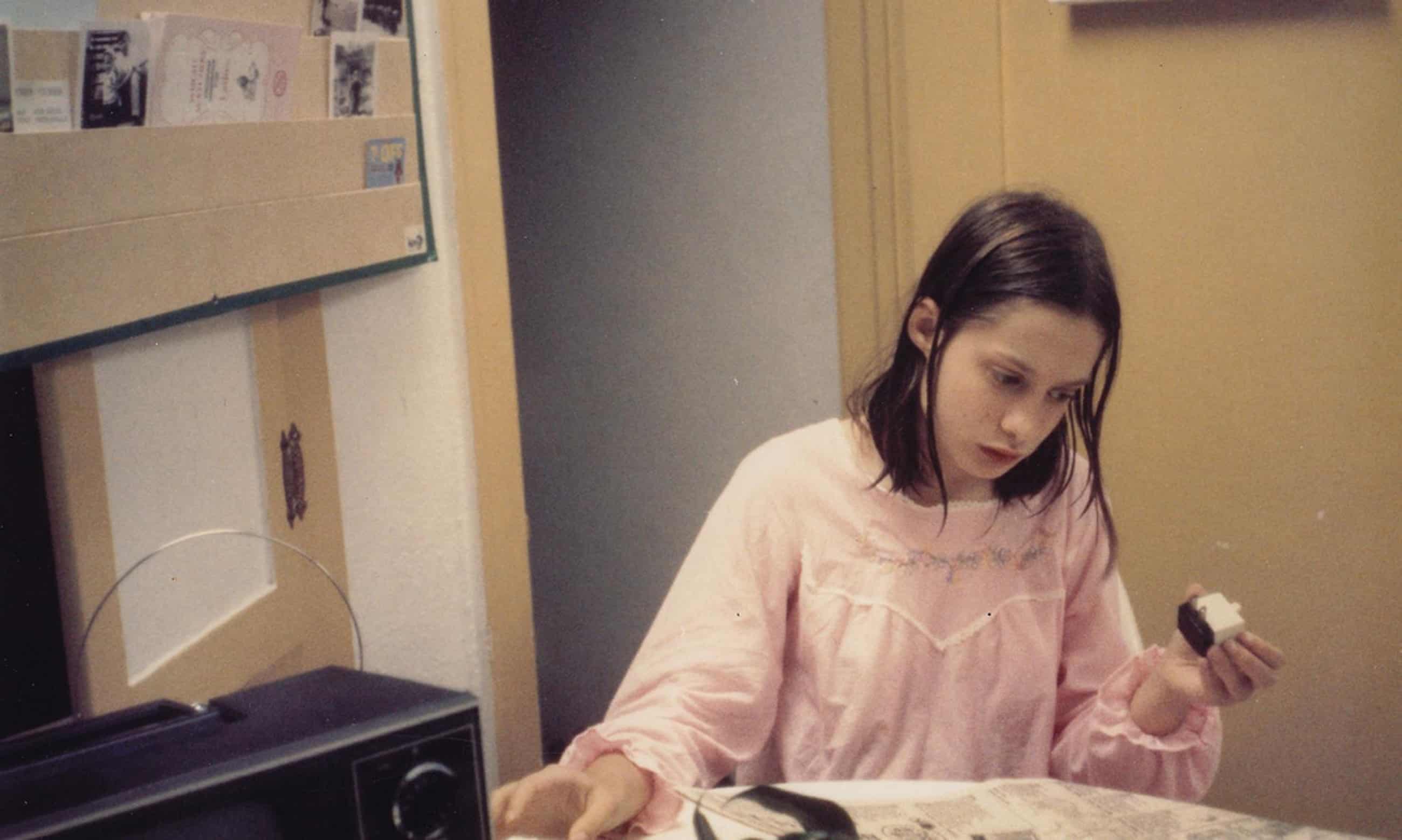 The Guardian recently published a piece looking back on the history of Genie, the so-called feral child whose horrendous treatment at the hands of her father made headline news in the 1970s. The fact that Genie had been raised without language or basic social skills also attracted the attention psychologists interested in understanding language development. As The Guardian recounts, however, it was not long before Genie fell out of the public eye and out of the reach of researchers. Her fate today remains something of a mystery. 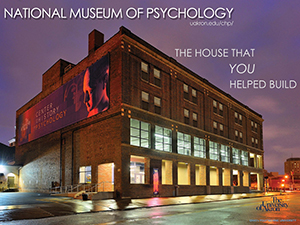 As we mentioned previously on AHP a special IamPsyched! Museum Day Live exhibit is planned for March 12th at the APA Capitol View Conference Center. The event, “Inspiring Histories, Inspiring Lives: Women of Color in Psychology,”  is a collaboration between the American Psychological Association Women’s Programs Office, the Cummings Center for the History of Psychology at the University of Akron and Psychology’s Feminist Voices Oral History and Digital Archive Project, in partnership with the White House Council on Women and Girls. The initiative aims to “immerse museum-goers in the histories of women of color in psychology and their legacies for contemporary psychology.” The event will feature a curated, interactive exhibit, a live-streamed interactive discussion, and empowering activities for girls. Full details can now be found on exhibit’s webpage.

Longtime Stanford psychologist Albert Bandura has won the prestigious National Medal of Science in the US. Bandura is best known for his studies of the effects television violence on children, published in the 1960s, in which children were shown a film of an adult beating up a “Bobo Doll,” and the were placed in a room with the same to doll to see what they would do. Many of the children re-enacted the violent behaviour that had been modelled by the adult on the film. The phenomenon was elaborated by Bandura into Social Learning Theory.

The APS announcement of Bandura’s award can be found here.

Well it’s been a long haul, but it’s official. The Pentagon has ended their use of psychologists in the Guantánamo Bay prison.

The post-Hoffman Report AGM in Toronto this past summer saw the association executive taken to task by the membership for ongoing failure to enforce increased ethical requirements initiated in 2008’s Petition Resolution.

The media should be praised for contributing external pressure through exposure of the association’s collusion with  American governmental agencies in ways that violate international human rights agreements as established by the UN, including interrogation programs run by the CIA under the Bush administration. As reported in the NY Times,  a FBI-led High-Value Detainee Interrogation Group, founded under the Obama admin, is the only part of the current government to have expressed concern over the APA’s new adherence to their own policies. Here’s hoping that doesn’t prove to be cause for real concern moving forward.

The Times’ piece also succinctly covers the association’s internal climate re. this most recent turn of events:

Some current and former military psychologists have been critical of the A.P.A. ban, saying it is so broadly written that it could make it difficult for them to work professionally in almost any national security setting. But advocates of the ban say it had to be written in a way that would close what they believe were longstanding loopholes in the organization’s ethics guidance.

Below please find a reverse chronology of our extensive APA torture coverage from throughout the era in which these developments occurred (It is our sincere wish to be able to end the series with this post):