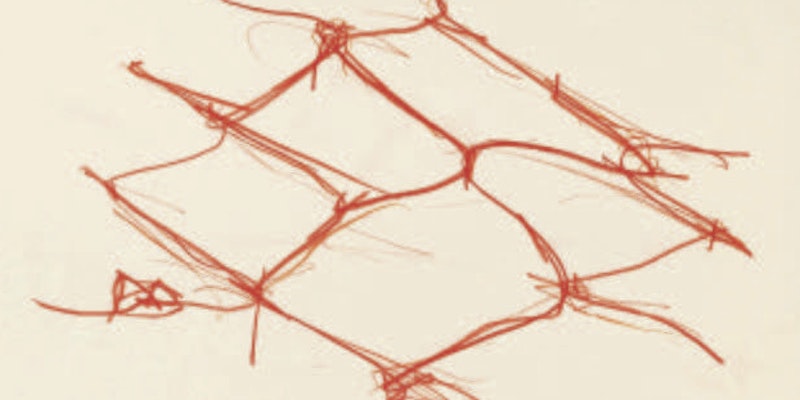 The British Psychological Society‘s History of Psychology Centre, in conjunction with UCL’s Centre for the History of the Psychological Disciplines, has announced the next talk in their autumn seminar series. On Monday December 11th, Fernando Vidal will be speaking on “Being Brains: Making the Cerebral Subject.” Full details below.

Being Brains: Making the Cerebral Subject

Professor Fernando Vidal (Centre for the History of Science, Autonomous University of Barcelona)

Are we our brains? Starting in the “Decade of the Brain” of the 1990s, “neurocentrism” became widespread in most Western and many non-Western societies. Formidable advances, especially in neuroimaging, have bolstered this “neurocentrism” in the eyes of the public and political authorities, helping to justify increased funding for the brain sciences. The human sciences have also taken the “neural turn,” and subspecialties in fields such as anthropology, aesthetics, education, history, law, sociology, and theology have grown and professionalized at record speed. At the same time, the development of dubious but successful commercial enterprises such as “neuromarketing and “neurobics” have emerged to take advantage of the heightened sensitivity to all things neuro. Skeptics have only recently begun to react to the hype, invoking warnings of neuromythology, neurotrash, neuromania, and neuromadness. While this neurocentric view of human subjectivity is neither hegemonic nor monolithic, it embodies a powerful ideology that is at the heart of some of today’s most important philosophical, ethical, scientific, and political debates. Being Brains critically explores the internal logic of such ideology, its genealogy, and its main contemporary incarnations.