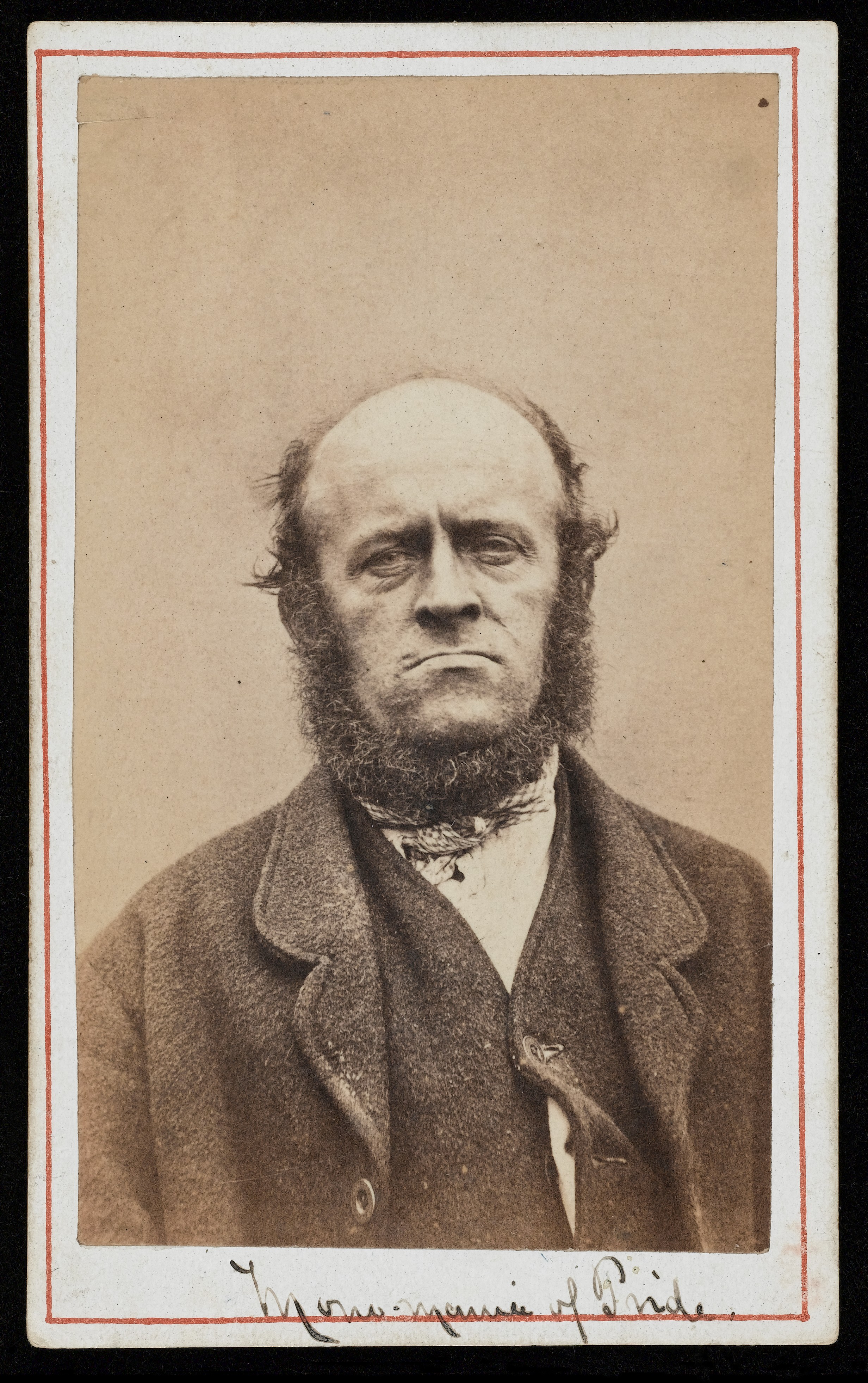 The September 2017 issue of History of Psychiatry is now online. Articles in this issue explore the diagnosis of moral insanity and the French ethical tradition in psychiatry. Also explored are the laboratory in the asylum, the post-mortem in the asylum, the sphygmograph in the asylum, and much more. Full details below.

This paper traces the significance of the diagnosis of ‘moral insanity’ (and the related diagnoses of ‘monomania’ and ‘manie sans délire’) to the development of psychiatry as a profession in the nineteenth century. The pioneers of psychiatric thought were motivated to explore such diagnoses because they promised public recognition in the high status surroundings of the criminal court. Some success was achieved in presenting a form of expertise that centred on the ability of the experts to detect quite subtle, ‘psychological’ forms of dangerous madness within the minds of offenders in France and more extensively in England. Significant backlash in the press against these new ideas pushed the profession away from such psychological exploration and back towards its medical roots that located criminal insanity simply within the organic constitution of its sufferers.

“Post-mortem in the Victorian asylum: practice, purpose and findings at the Littlemore County Lunatic Asylum, 1886–7,” by Lynsey T Cullen. Abstract:

This article examines the purpose of the post-mortem in the late Victorian asylum and discusses what the findings reveal about contemporary understanding of mental health. By examining the practice at the Littlemore Asylum of Oxford, the definition of the asylum post-mortem will be questioned and issues of consent and ownership of the dead body explored. It will be argued that the purpose of the examination was partly to appease the demands of the Commissioners in Lunacy, to protect the asylum against accusations of malpractice, and to appease the resident assistant medical officer’s own morbid curiosity. The examinations would therefore be better defined as dissections. This article will challenge understanding of institutional death, the legal processes required for dissection, and mental healthcare.

The sphygmograph, an instrument to measure and visually chart the pulse, was used by a number of asylum researchers in the late nineteenth century in an attempt to better understand mental disease. In charting the use of such a medical technology in the asylum, this article explores the utility of a practice-oriented approach in the history of psychiatry – as a window onto the alienist profession and as a means of investigating how new medical technologies were assimilated into everyday practice.

London County Council’s pathological laboratory in the LCC asylum at Claybury, Essex, was established in 1895 to study the pathology of mental illness. Historians of psychiatry have understood the Claybury laboratory as a predecessor of the Maudsley Hospital in London: not only was this laboratory closed when the Maudsley was opened in 1916, but its director, Frederick Walker Mott, a champion of the ‘German’ model in psychiatry, was instrumental in the establishment of this institution. Yet, as I argue in this essay, for all the continuities with the Maudsley, the Claybury laboratory should not be seen solely as its predecessor – or as a British answer to continental laboratories such as Theodor Meynert’s in Vienna. Rather, as I show using the examples of general paralysis of the insane and ‘asylum colitis’, the Claybury laboratory is best understood as an attempt to prevent mental illness using a microbiological model.

In the last few decades, the definition of deontological ethics, a well-identified ethical territory in psychiatry, has been the object of increasing concerns. This has been the case in France, where claims of a specific ethical tradition in psychiatry have accompanied the institutionalization of psychiatric ethics and the perceived globalization of an Anglo-American model of mental health care. This study traces the history of the ‘French ethical tradition in psychiatry’ and its relationship with establishing institutional spaces for ethical decision-making. The ‘ethical tradition’ thus conceived proves to be functional in terms of preserving the threatened identity of French psychiatry. Nevertheless, this movement also pinpoints impasses that transcend the French context and may provide valuable resources for ethical reflections on mental health on a global scale.

Antoine-Marie Chambeyron (1797–1851) was a disciple of Jean-Etienne Esquirol (1772–1840) that history forgot, undoubtedly because he made no original contribution to psychiatric nosography. In 1827, his interest in the medical-legal status of the insane led him to translate into French and annotate the first medical-legal psychiatric treatise ever published, which was the work of the German philosopher Johann Christoph Hoffbauer (1766–1827). His translation played a role in shaping the French Law of 1838, the first piece of modern legislation aimed at protecting the rights of mental patients and limiting the State’s power to confine them arbitrarily. Chambeyron is among the least-cited contributors to the prestigious work of nineteenth-century French alienists.

Francesco Borromini, one of the great geniuses of Baroque architecture, was tormented and solitary, and was increasingly frustrated by the fame and success of his rival, Gian Lorenzo Bernini. Borromini was an unhappy man, constantly dogged by disaster, quarrelling even with his best patrons and closest friends. In the culmination of one of the fits of depression that overcame the architect more and more frequently as his life progressed, Borromini literally fell on his own sword; he lingered in excruciating pain for 24 hours before dying. Largely forgotten, his architecture has again been recognized since the twentieth century as the creation of genius. We try to describe the personality and suicide of this pessimist giant of architecture.

“Why did Sigmund Freud refuse to see Pierre Janet? Origins of psychoanalysis: Janet, Freud or both?,” by Michael Fitzgerald. Abstract:

Pierre Janet and Joseph Breuer were the true originators of psychoanalysis. Freud greatly elaborated on their findings. Freud initially admitted these facts but denied them in later life. Janet discovered the concept transference before Freud.