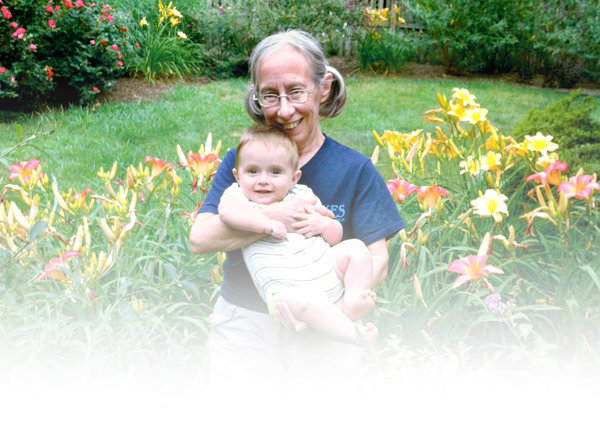 The May 2017 issue of Sex Roles is a special issue on “The Past, Present, and Future of Masculinity, Femininity and Gender: Honoring Feminist Scholar Sandra L. Bem (1944 – 2014), Part 1.” Details on contributions that may interest AHP readers follow below:

This introduction to The Past, Present, and Future of Masculinity, Femininity and Gender: Honoring Feminist Scholar Sandra L. Bem (1944–2014), Part 1 briefly highlights Sandra Bem’s career and provides an overview of each paper included in the first of two special issues. In doing so, we highlight how Sandra Bem’s works changed the way scholars understood gender and how much of Bem’s work continues to influence current day scholarship on gender.

The contributions of Sandra Bem, a pioneer in feminist psychology, are reviewed in the context of her life. From childhood and her early years as a second wave feminist activist in Pittsburgh, Bem challenged established gender conventions including dress codes, segregated employment ads, workplace discrimination, and marital roles. We follow the trajectory of Bem’s education and academic career, highlighting her three main contributions to feminist psychology: (a) psychological androgyny and the BSRI, (b) gender schema theory, and (c) the reproduction of sexual inequality via the lenses of gender. We also review her late life developments, such as her retraining in clinical psychology and her decision to end her own life after a diagnosis of Alzheimer’s disease. Placing Bem’s activist and academic work in the context of her personal struggle against gender expectations, we include her own voice to illustrate how she integrated the personal, political, and professional from the beginning of her life until her last days. We show that over the last four decades, Sandra Bem’s contributions to theory and research transformed the study of the psychology of women in the United States and had an international reach—adding immensely to our understanding of gender roles, stereotypes, nonconscious gender ideologies, psychological androgyny, gender schemas, and gender-aschematic parenting, as well as how androcentrism, gender polarization, and biological essentialism work systemically and psychologically to reproduce gender inequality.

“Understanding and Undermining the Development of Gender Dichotomies: The Legacy of Sandra Lipsitz Bem,” by Lynn S. Liben and Rebecca S. Bigler. Abstract:

Sandra Bem has profoundly affected the ways that gender, gender roles, and gender development have been conceptualized and investigated by generations of scholars. Her legacy also offers an inspiring model of how academic scholarship can promote gender-egalitarian policy and practice. In our review, we identify four ways that Bem’s work has shaped gender-development scholarship in general, and our individual and collaborative programs of research in particular. The empirical research and policy we discuss are drawn primarily from the United States, the context in which Bem worked and lived. We begin by describing Bem’s analysis and critique of the societal practices that establish gender as a highly salient social category in the first place. We then outline her contributions to gender-schema approaches, including her conceptual work on gender-schema theories and her empirical work on the effects of gender schematicity on memory and self-socialization. Next we review the parenting strategies Bem suggested and enacted as she attempted to raise gender aschematic, egalitarian children. In the closing section we reflect on Bem’s lifelong commitment to connecting the spheres of social science research, personal life, and public policy. In addition to highlighting ways in which her work has already proven to be inspirational for our own and others’ scholarship and action, we point to ways that it offers rich ideas for future research and action that may clarify gender-developmental processes and may further reduce the constraining effects of societal gender dichotomies on new generations of children.