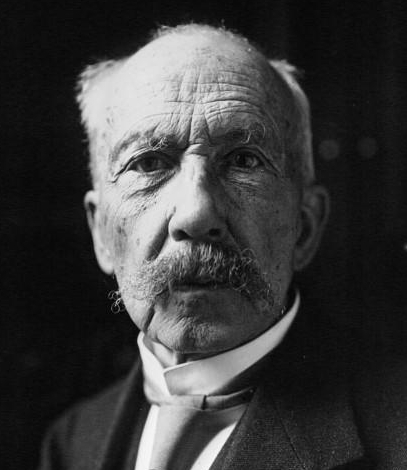 The work of Gustav Ichheiser has had very limited impact on the subsequent development of social psychology. The recovery of his work is not only an act of justice but a contribution to the understanding of the present time. His ideas about epistemology, the deconstruction of the obvious and the concept of stereotypes present an original point of view that characterizes the work of Ichheiser as a critical social psychology. His work is at a key moment in European psychology, marked by a phenomenological reflection. His own life, marked by exile, embodies, in a way, the drama and the paradox of a critical perspective that questions the obviousness and the unquestionability of common sense.

José Ingenieros (1877-1925), the well-known Argentinian born philosopher and psychologist, published in 1916 an interesting study on «The philosophical culture in Spain». Throughout its pages, he analyzed the philosophical background of modern Spanish mentality as well as its conflict with the forces leading to the independence of Argentina in the 19th century. Enlightenment and conservatism played a substantial role in this process, and also determined the evolution of philosophical culture in modern Spain. Ingenieros was also deeply interested in the advent of a more open mentality in Spain, with which he maintained a close relationship in the early days of the 20th century. Ingenieros’ research is both a study on cultural movements and social mentalities, two central topics in his work, and it gives a clue on the ways the Spanish metropolis influenced the new Latin-American societies emerging through the breakdown of Spain’s old colonial empire.

“A historical-comparative analysis of the theoretical bases of pedology in Russia and Bulgaria,” by Elena Sergeevna Minkova and Mariyana Dimitrova Nyagolova. The abstract reads,

The aim of this paper is to identify the main prerequisites of pedology as a new branch of psychological knowledge in Bulgaria and Russia. Through the analysis of the work of Russian and Bulgarian psychologists and pedagogues, this study sheds light upon the history of pedology, as a complex science of children. In exploring foundational texts in pedology, we expand the field of historiography by incorporating data on the formation of pedology in Russia and Bulgaria at the beginning of 20th century, taking into account the features of socio-economic and cultural background.

Despite the relevance that he had in the past, the Viennese psychiatrist Rudolf Allers has been virtually relegated to fallen into oblivion. This paper presents the main axes of his criticism to psychoanalysis, which Allers denounces as having an aporetic nature, by resting on axioms and fallacies that violate the fundamental principles of the epistemological rigor. These criticisms preserve its relevance today since it relates to the foundations of theoretical psychoanalytic corpus and had not received a satisfactory reply from the psychoanalytic community.