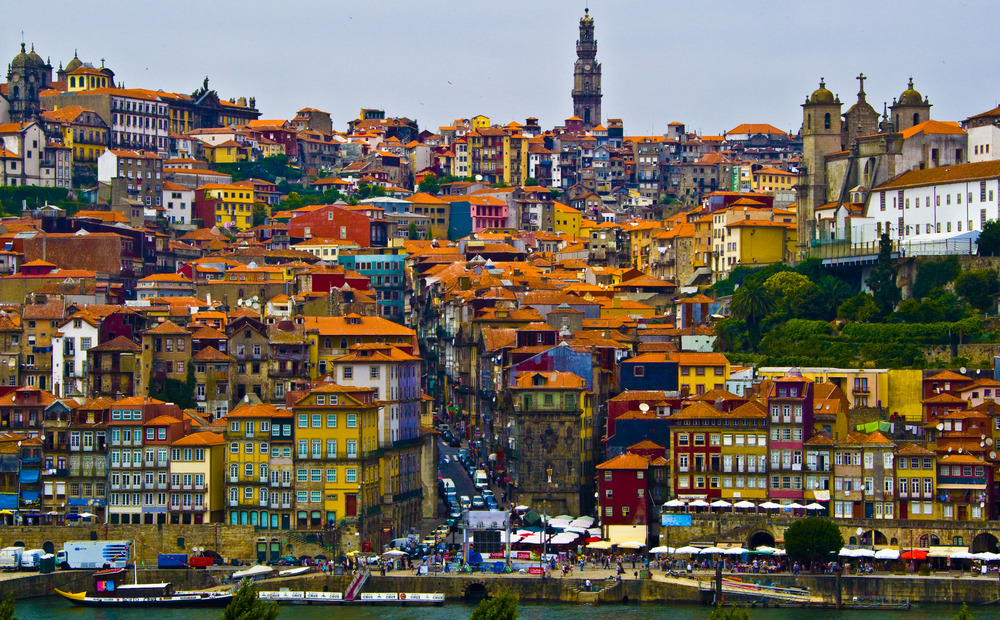 The Spanish Society for the History of Psychology has issued a call for papers for its 2016 meeting, to be held May 4-6, 2016. Submission abstracts will be accepted in Portuguese, English, and Spanish, and are due December 31, 2015. Full details follow below and can be found on the the society’s website.

The “Spanish Society for the History of Psychology” organizes its XXIX Annual Symposium on University Portucalense (Porto, Portugal) from 4 to 6 May 2016.

The overall theme of the Symposium, the participants proposed, focuses on the “History of Psychopathology and Psychotherapy” assuming full range of theories, models and practices, with special emphasis on the Latin American world.Therefore, the Symposium will provide an opportunity for dissemination, discussion and critical deepening of historical and epistemological issues personalities and institutions in the Latin American world, they have contributed to the theoretical and practical innovation in the context of understanding / explanation psychopathological and psychotherapeutic intervention. It is intended, therefore, to encourage research in a scientific-cultural and geopolitical sphere that has been systematically marginalized.

However, special attention to this general theme does not mean the exclusion of other important themes in the history of psychology, among which we highlight the following:

All proposals must be written in English, Castilian and Portuguese, and will be evaluated by double blind review. These should include:

Successful proposals will be published in e-book with ISBN.
To request further information and to send the proposals should be addressed to the following address: SEHPsymposium@upt.pt

Important dates for the Conference: