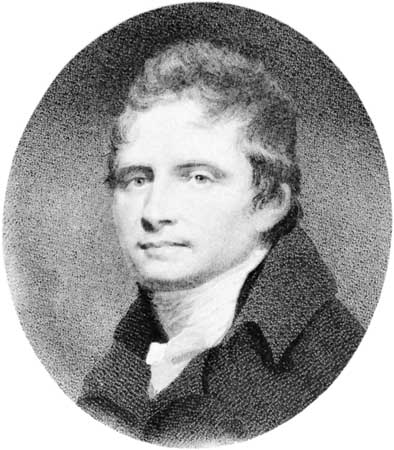 AHP readers may be interested in a forthcoming article in Studies in History and Philosophy of Science Part A. The article, now available online, explores Scottish philosopher Thomas Brown’s associationism and recasts the associationist tradition in psychology. Full details follow below.

“Associationism without associative links: Thomas Brown and the associationist project,” by Mike Dacey. The abstract reads,

There are two roles that association played in 18th–19th century associationism. The first dominates modern understanding of the history of the concept: association is a causal link posited to explain why ideas come in the sequence they do. The second has been ignored: association is merely regularity in the trains of thought, and the target of explanation. The view of association as regularity arose in several forms throughout the tradition, but Thomas Brown (1778–1820) makes the distinction explicit. He argues that there is no associative link, and association is mere sequence. I trace this view of association through the tradition, and consider its implications: Brown’s views, in particular, motivate a rethinking of the associationist tradition in psychology. Associationism was a project united by a shared explanandum phenomenon, rather than a theory united by a shared theoretical posit.