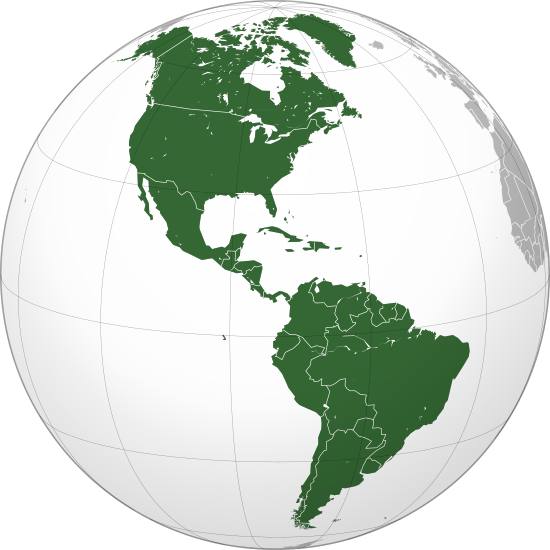 How can we make sense of this ubiquitous and yet historically elusive practice? This special issue of HOP opens up the conversation to historians from a broad spectrum of specialties. We welcome contributions on any aspect of the subject in North or South America, but ask contributors to keep within the time-frame of late 19th century (when the term “psychotherapy” originated) to the present.

The main text of each manuscript, exclusive of figures, tables, references, or appendixes, should not exceed 35 double-spaced pages (approximately 7,500 words).

Initial inquiries regarding the special issue may be sent to the guest editor, Rachael Rosner <rachael@denenberg.com> or the regular editor, Nadine Weidman <hop.editor@icloud.com>.