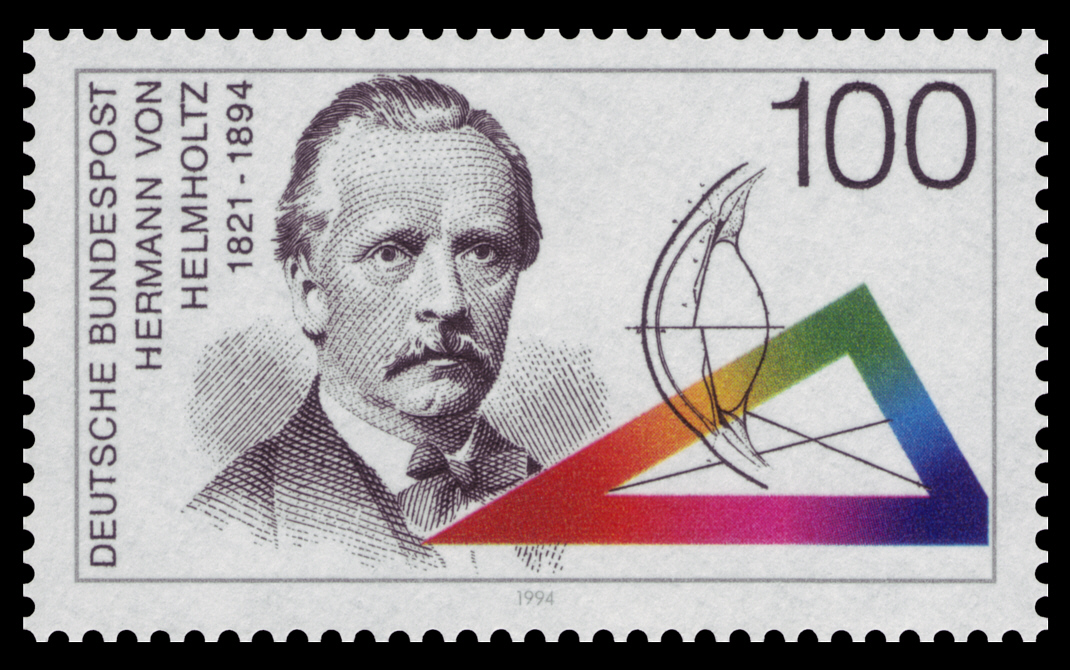 The most recent issue of Science in Context includes an article on Hermann von Helmholtz that may be of interest to AHP readers.

This paper aims at contributing to the ongoing efforts to get a firmer grasp of the systematic significance of the entanglement of idealism and empiricism in Helmholtz’s work. Contrary to existing analyses, however, the focal point of the present exposition is Helmholtz’s attempt to articulate a psychological account of objectification. Helmholtz’s motive, as well as his solution to the problem of the object are outlined, and interpreted against the background of his scientific practice on the one hand, and that of empiricist and (transcendental) idealist analyses of experience on the other. The specifically psychological angle taken, not only prompts us to consider figures who have hitherto been treated as having only minor import for Helmholtz interpretation (most importantly J.S. Mill and J.G. Fichte), it furthermore sheds new light on some central tenets of the latter’s psychological stance that have hitherto remained underappreciated. For one thing, this analysis reveals an explicit voluntarist tendency in Helmholtz’s psychological theory. In conclusion, it is argued that the systematic significance of Helmholtz’s empirico-transcendentalism with respect to questions of the mind is best understood as an attempt to found his empirical theory of perception in a second order, normative account of epistemic subjectivity.