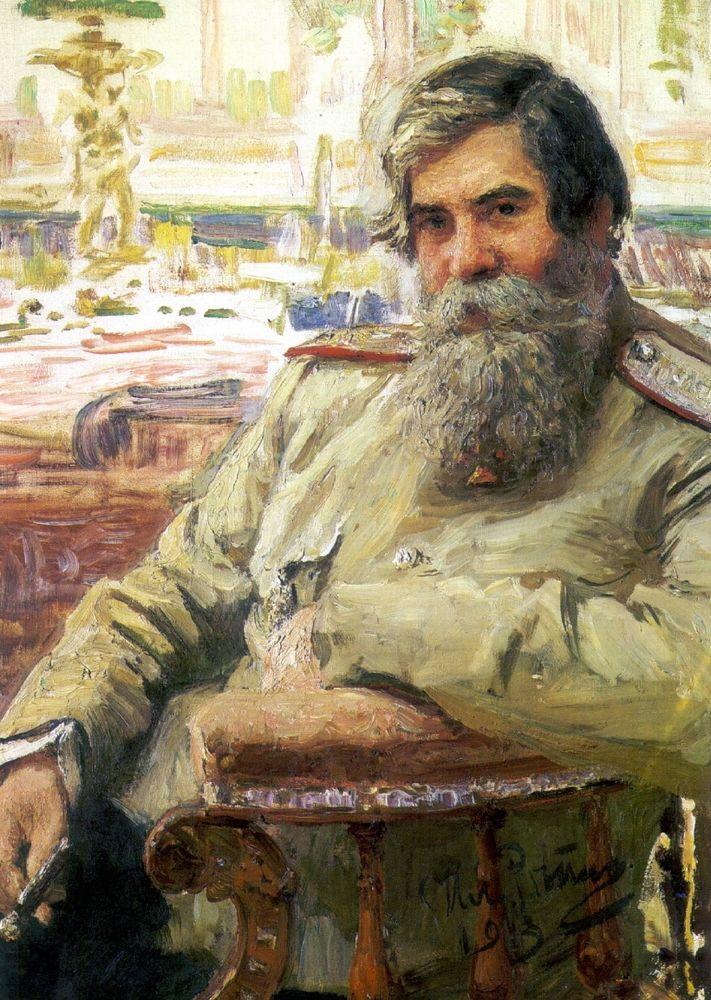 The Spring 2014 issue of the Journal of the History of the Behavioral Sciences is now online. Included in this issue are articles on studies of “primitive” mentality, human factor psychology, William James’s theory of emotion, and Bekhterev’s (right) psychoreflexology in relation to Wundt. Full titles, authors, and abstracts follow below.

In 1929, the Lutheran mission at Hermannsburg (Ntaria), central Australia, became an extraordinary investigatory site, attracting an array of leading psychologists wishing to define the “primitive” mentality of the Arrernte, who became perhaps the most studied people in the British Empire and dominions. This is a story of how scientific knowledge derived from close encounters and fraught entanglements on the borderlands of the settler state. The investigators—Stanley D. Porteus, H. K. Fry, and Géza Róheim—represent the major styles of psychological inquiry in the early-twentieth century, and count among the vanguard of those dismantling rigid racial typologies and fixed hierarchies of human mentality. They wanted to evaluate “how natives think,” yet inescapably they found themselves reflecting on white mentality too. They came to recognise the primitive as an influential and disturbing motif within the civilised mind—their own minds. These intense interactions in the central deserts show us how Aboriginal thinking could make whites think again about themselves—and forget, for a moment, that many of their research subjects were starving.

In the controversy that broke out in 1911 over Frederick W. Taylor’s scientific management, many critics contended that it ignored “the human factor” and reduced workers to machines. Psychologists succeeded in positioning themselves as experts of the human factor, and their instruments and expertise as the necessary complement of Taylor’s psychologically deficient system. However, the conventional view that the increasing influence of psychologists and other social scientists “humanized” management theory and practice needs to be amended. Taylor’s scientific management was not less human than later approaches such as Human Relations, but it articulated the human factor differently, and aligned it to its own instruments and practices in such a way that it was at once external to them and essential to their functioning. Industrial psychologists, on the other hand, at first presented themselves as engineers of the human factor and made the human mind an integral part of management.

William James is the name that comes to mind when asked about scientific explanations of emotion in the nineteenth century. However, strictly speaking James’s theory of emotion does not explain emotions and never did. Indeed, James contemporaries pointed this out already more than a hundred years ago. Why could “James’ theory” nevertheless become a landmark that psychologists, neuroscientists, and historians alike refer to today? The strong focus on James and Anglo-American sources in historiography has overshadowed all other answers given to the question of emotion at the time of James. For that reason, the article returns to the primary sources and places James’s work back into the context of nineteenth century brain research in which it developed.

“The Emergence and Development of Bekhterev’s Psychoreflexology in Relation to Wundt’s Experimental Psychology,” Saulo de Freitas Araujo. The abstract reads,

After its foundation, the Laboratory for Experimental Psychology at Leipzig University became an international center for psychological research, attracting students from all over the world. The Russian physiologist and psychiatrist Vladimir Bekhterev (1857–1927) was one of Wilhelm Wundt’s students in 1885, and after returning to Russia he continued enthusiastically his experimental research on mental phenomena. However, he gradually distanced himself from Wundt’s psychological project and developed a new concept of psychology: the so-called Objective Psychology or Psychoreflexology. The goal of this paper is to analyze Bekhterev’s position in relation to Wundt’s experimental psychology, by showing how the former came to reject the latter’s conception of psychology. The results indicate that Bekhterev’s development of a philosophical program, including his growing interest in establishing a new Weltanschauung is the main reason behind his divergence with Wundt, which is reflected in his conception of scientific psychology. Despite this, Wundt remained alive in Bekhterev’s mind as an ideal counterpoint.