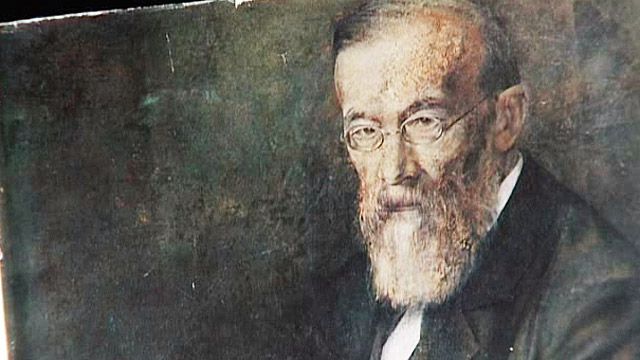 ““The last possible resort”: A forgotten prod and the in situ standardization of Stanley Milgram’s voice-feedback condition,” Stephen Gibson. The abstract reads,

This article uses previously unpublished data from Stanley Milgram’s obedience experiments to draw attention to a hitherto neglected procedural innovation of the voice-feedback condition. In 3 experimental sessions in this condition, the experimenter responded to a participant’s attempted defiance by leaving the room, apparently to speak to the learner, before returning to assure the participant that the learner was willing or able to continue. This article documents the use of this tactic during the voice-feedback condition and highlights the negotiation surrounding the use of the tactic between Milgram and his confederate John Williams, who played the role of the experimenter. It is shown that the subsequent use of this tactic did not conform to the conditions for its use agreed by Milgram and Williams. Moreover, the tactic seems to have been dropped from both subsequent experimental conditions and Milgram’s published accounts of his work. These observations are discussed in relation to historical work on experimentation in social psychology, research on standardization in the sociology of scientific knowledge, and in terms of their implications for theory and research on dis/obedience.

Presents a preface from James T. Lamiell, who translates Wilhelm Wundt’s Psychology’s Struggle for Existence (Die Psychologie im Kampf ums Dasein), in which Wundt advised against the impending divorce of psychology from philosophy, into English. Lamiell comments that more than a decade into the 21st century, it appears that very few psychologists have any interest at all in work at the interface of psychology and philosophy. He notes that one clear indication of this is that the Society for Theoretical and Philosophical Psychology, which is Division 24 of the American Psychological Association (APA), remains one of the smallest of the APA’s nearly 60 divisions.

Presents an English translation of Wilhelm Wundt’s Psychology’s struggle for existence: Second edition, 1913, by James T. Lamiell in August, 2012. In his essay, Wundt advised against the impending divorce of psychology from philosophy.

“Correspondence between Henry A. Murray and Siegen K. Chou,” by Shu-Chang Yan and Jing Chen. The abstract reads,

Siegen K. Chou received his PhD under the supervision of Walter R. Miles and conducted psychological research in China afterward. During 1930–1949, he kept close communication and cooperated with American psychologists. In 1945, Chou and his colleagues cooperated with Murray, Lyman, and others to test paratroop candidates for the Chinese Nationalist Army. Correspondence between Henry A. Murray and Siegen K. Chou, which reveals their friendship and cooperation relation to Chou’s goal to develop Chinese psychology, was reviewed briefly.

“Shaping and owning the boundaries of a book,” by Cheryl A. Logan. The abstract reads,

Cheryl Logan uses examples from her recent book, Hormones, Heredity, and Race, to discuss the importance of establishing conceptual boundaries, as writers develop book projects. The conceptual clarity of a book’s central thesis and transitions to key subthemes that enrich its structure can both benefit from well-crafted edges that exclude some topics.

“The Wilhelm Wundt Center and the first graduate program for the history and philosophy of psychology in Brazil: A brief report,” by Saulo de Freitas Araujo, Fátima Siqueira Caropreso, Richard Theisen Simanke, and Gustavo Arja Castañon. The abstract reads,

The expansion of Brazilian universities since 2009 has promoted a general growth and incentive of scientific activities throughout the country, not only in the so-called hard sciences, but also in the human sciences. In this brief report, we announce the creation of two new institutional spaces dedicated to the history and philosophy of psychology at the Federal University of Juiz de Fora (UFJF) in Brazil: the Wilhelm Wundt Center for the History and Philosophy of Psychology (NUHFIP) and the Graduate Program in History and Philosophy of Psychology.