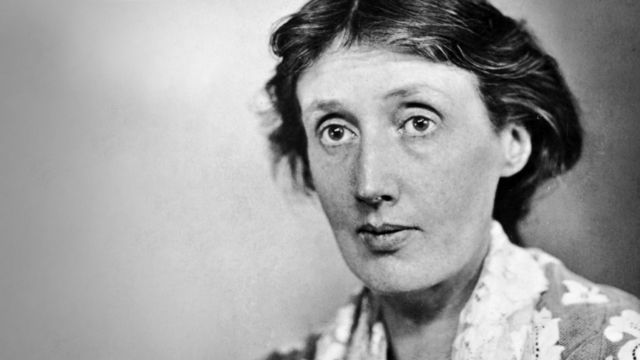 Currently streaming on BBC Radio4 for the next 6 days is a program exploring the influence of psychiatric ideas on literature and vice versa. In Writing Madness, literary works by Virginia Woolf (above), F. Scott Fitzgerald, and Charles Dickens are discussed in terms of the development of psychoanalysis and the rise of psychotherapy. As described on the program’s website,

Vivienne Parry takes her diagnoses of literary heroines into the 20th century and the age of Freud, the Great War and the explosion of the ‘sciences of the mind’ focusing on three great works of fiction, mixing contemporary psychiatric and literary insight.

How did modern literary and psychiatric ideas meet and how did each shape the other? Do these heroines show literature of the period to be a critical – and even emancipating – force…or is fiction really medicine’s stooge? Novels on the couch include Scott Fitzgerald’s Tender is the Night and Virginia Woolf’s Mrs Dalloway….interestingly with both novels there’s a tendency to base the heroines on real people – Nicole Diver is based on the case history of Fitzgerald’s own wife Zelda, whereas Woolf’s Mrs.Dalloway comes very close in literary terms to what Freud calls ‘self-analysis’ – one difference is that Woolf sometimes believed ‘madness’ was necessary to be creative, while Scott Fitzgerald depicted it as disastrous drain on creativity (ie. his). And both novels have the dynamic and lucrative new industry of psychotherapy in their sights. Vivienne compares fiction in the age of Freud to literary ideas of mental health in the Victorian age and in Dickens specifically, using Great Expectations’ Miss Havisham as a case study.