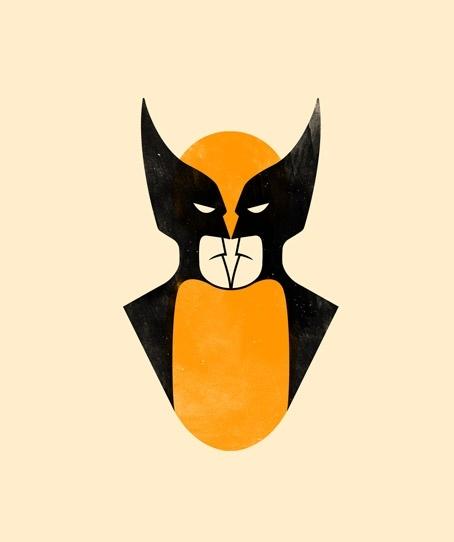 The Time Capsule section of April’s issue of the American Psychological Association’s Monitor on Psychology includes a piece on psychological research on the possibility of arming bats and using them to attack Japan during WWII. This research was undertaken by Donald R. Griffin and the proposal

called for thousands of bats — each carrying a small time-delay incendiary explosive attached to its body — to be released at night by airplanes flying over Japanese cities. As they sought shelter for the day, the bats would roost in the nooks and crannies of the wood frame buildings so common in Japanese urban centers, igniting thousands of fires and creating chaos that would cripple Japan. In April 1942, Griffin wrote the following summary evaluation for the NDRC:

“This proposal seems bizarre and visionary at first glance, but extensive experience with experimental biology convinces the writer that if executed competently it would have every chance of success.”

Griffin went on to recommend some intermediate steps, including locating bats that might serve in the mission, determining their load-bearing capacity and how best to attach the incendiary devices, and ascertaining the best means of transporting and releasing the bats.

Note: The image on the right, a Batman and Wolverine optical illusion (the work of Olly Moss), was simply too fantastic not to use.