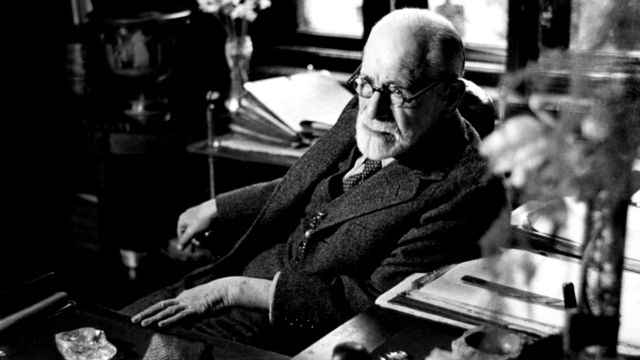 For the next seven days, BBC Radio 3 has made freely available this week’s Sunday Feature, Walking with Freud. The program documents a famous walk around Leiden taken by Austrian composer Gustav Mahler and Sigmund Freud in 1910. As described on the BBC Radio 3 website,

100 years on, composer David Matthews and psychoanalyst Anthony Cantle retrace the walk that Mahler and Freud famously took around the Dutch town of Leiden.

On 26th August 1910, Gustav Mahler took a four hour walk with Sigmund Freud. Mahler’s marriage to Alma was in tatters and, on the edge of a breakdown, he’d telegraphed Freud asking for an urgent consultation. Freud was on holiday with his family in Leiden, Holland and asked Mahler to make the journey from Vienna to Leiden, which he duly did.

These two great Viennese Jews met for the only documented time in their lives in Leiden. They walked around the city for 4 hours and in that time, Mahler poured his heart out to Freud….

In this programme, David Matthews and Anthony Cantle visit Leiden 100 years on, to walk and talk together about this tantalising episode which is close to both of their hearts. Not only do they retell the story of the meeting and give it a context, but as a composer and psychoanalyst, they also bring their own professional and personal insights to the story.

The full hour long program can be heard here.

1 thought on “Mahler and Freud on BBC Radio 3”