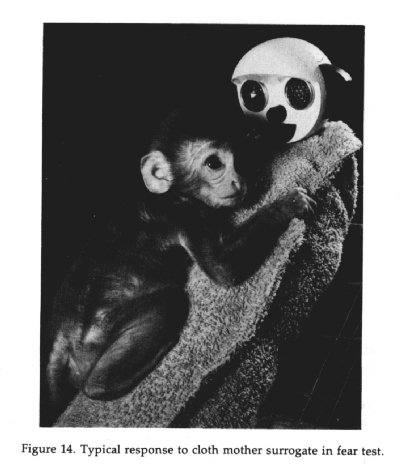 Mind Changers, a BBC Radio 4 production which explores the development of psychology in the twentieth century, has just released an episode entitled, Harlow’s Monkeys. Mind Changers, Series 4, has been discussed on AHP previously in relation to the first two episodes of the program which, respectively, discuss the Rosenhan Experiment and the Hawthorne Effect.

As described on the Mind Changers website, in the 30 minute program, host Claudia Hammond,

On a related note, AHP recently posted about an article by Marga Vicedo in the latest issue of JHBS which explores Harlow’s attachment research.