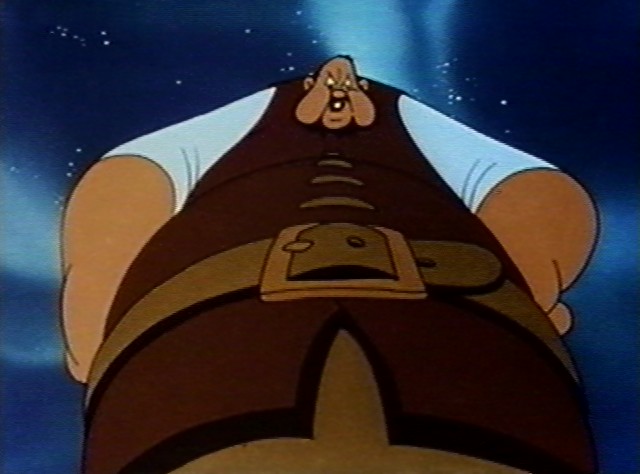 The second issue of the “The Giants’ Shoulders” — a blog carnival focusing on reviews of “great” scientific publications of the past — has been posted at the blog “The Lay Scientist.”

Of particular interest to historians of psychology will be the account by SciCurious of Paul Broca’s “discovery” of Broca’s Area of the brain. Although the account is valuable enough, it unfortunately appears to trade in the myths about Broca that were described in Roger Thomas’ article about commonly repeated untruths in the history of psychology (which appeared in the fall 2007 issue of American Journal of Psychology ). As AHP paraphrased Thomas’ argument in our post of March 21, 2008: “although it is true that Paul Broca presented his findings with respect to the brain of a patient, “Tan” (whose actual name was LeBourgne) to an 1861 meeting of the Paris Anthropological Society, the theory he was attempting to confirm in his report had been articulated by Ernest Auburtin and Jean-Baptiste Bouillaud earlier in the year. Although one might quibble whether credit for the “discovery” should go the person who developed the theory or the person who presented the first widely-accepted evidence of it, Broca himself gave credit to gave full credit to Bouillaud. It was later writers who named the relevant portion of the left frontal lobe “Broca’s Area.” Thomas notes that author of textbooks in the history of neuroscience are typically more judicious in their attribution of credit here than are authors of textbooks in the history of psychology.”

A second item in this issue of “The Giant’s Shoulders” that may interest historians of psychology, is an account by the “Lay Scientist” himself, Martin of a glowing review of the first issue of Karl Pearson’s journal Annals of Eugenics written by E. A. Hooten and published in American Anthropologist. Although Martin doesn’t give us much background, Hooten was a major figure in American anthropology, teaching a Harvard from the 1910s until the 1950s, T According to the Columbia Encyclopedia (6th ed.), “Hooten is known particularly for his researches on early man and primates. He also sought by meticulous study to establish scientifically a correlation between body build and social, cultural, and racial factors. He is the author of Ancient Inhabitants of the Canary Islands (1925), Up from the Ape (1931, rev. ed. 1946), Apes, Men, and Morons (1937), Crime and the Man (1939), Man’s Poor Relations (1942)…” The degree of racism and anti-semitism openly advocated by these significant scientific figures seems to surprise Martin, but I doubt it will be unexpected by most historians of psychology, where this aspect of the scientific past is well known.

A third tasty tidbit come from the author of “Skulls in the Stars” (who also manages the “Giants’ Shoulders” carnival), who writes about the origins of the CAT scan.

The third issue of “The Giants’ Shoulders” will appear at the blog entitled Entertaining Research on September 15th.